Carrie Hutchinson never wanted to be a journalist. She actually wanted to be a vet. But when she discovered she hadn’t chosen the right year 12 subjects for entry to veterinary science she opted instead for a communications degree majoring in journalism. Since that day she’s never looked back. 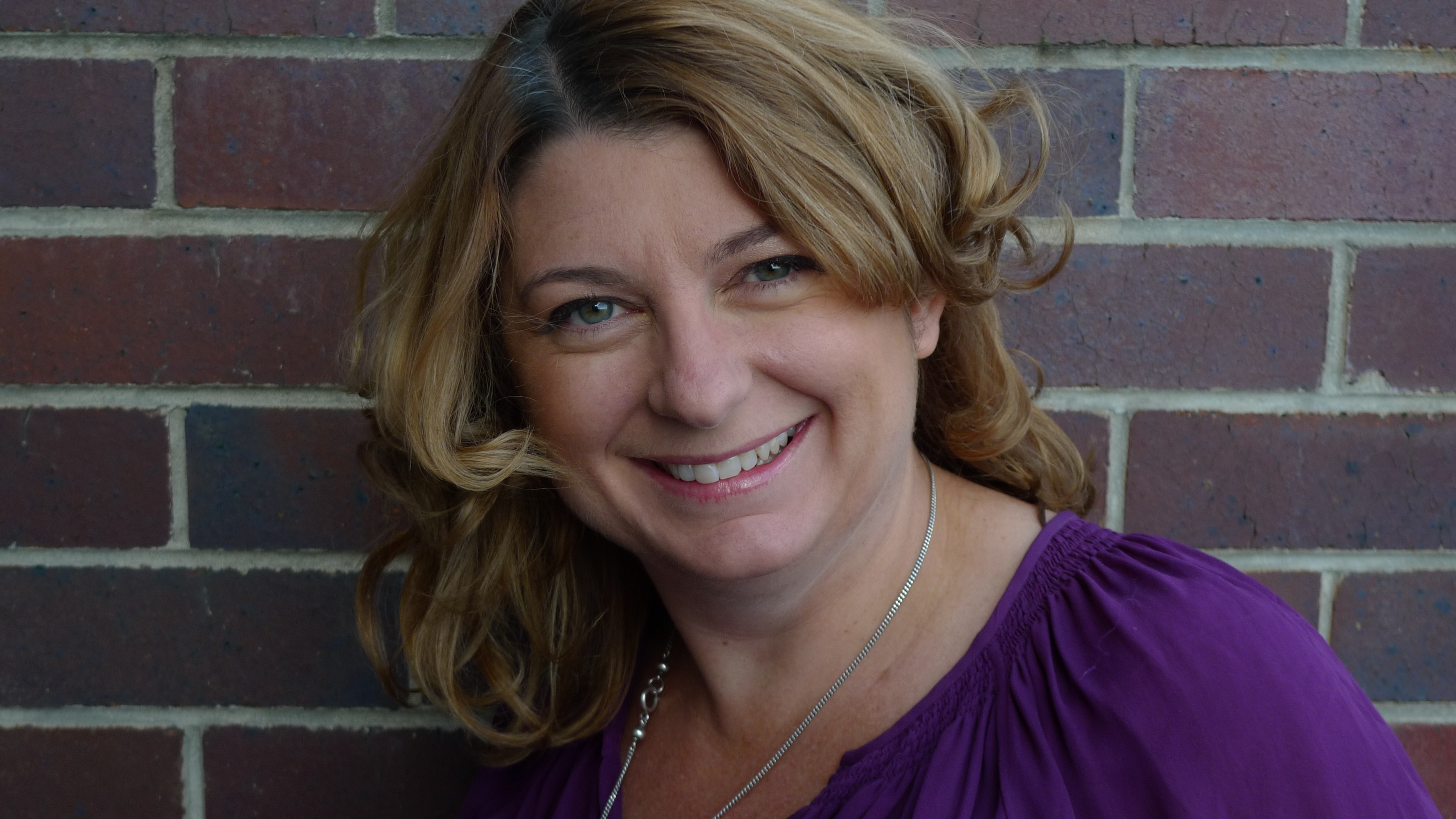 Her first graduate job in the early 1990s was with Thomson Business Publishing (as it was then known) working on titles including Factory Equipment News, Australasian Welding Journal and a couple of engineering journals. ‘I lasted about six months,’ she  laughs. ‘But it was actually fun. I’d never done it  before and the engineers were happy to be interviewed, as no-one ever showed any interest in their work’.

Hutchinson then moved to book publisher Harper Collins but when a girlfriend asked her to work on the relaunch of Refractory Girl, an established Sydney feminist quarterly, her career took a different turn. It was this project that so impressed the editor at New Woman and got Hutchinson her first ‘proper magazine and journalism job’.

As the magazine’s Production Editor, Hutchinson was in charge of sub-editing, scheduling and budgeting. ‘It involved a lot of looking over people’s shoulders. I loved it, I’m really good at that (organisational) stuff’.

When Hutchinson decided to leave New Woman and freelance, her contacts at Murdoch Magazines meant she was able to get work straight away. She also contacted Pacific Publications and ACP. ‘I found that after I had done some subbing you’d make the connections’.

In the late 1990s Hutchinson headed to the UK and started working for Frank and Vogue but when a friend asked her to help out in a crisis at Wallpaper she made herself indispensable and was offered a full-time job on the spot. She spent seven months working on the cutting edge magazine.

When she returned to Australia, Hutchinson worked at Vogue Living then moved to sister publication Vogue Entertaining and Living, establishing herself as a design, food and travel specialist.

Now a full-time freelance journalist, Hutchinson may dislike the time she spends chasing invoices and doing tax but she says the rewards are huge. ‘I love the excitement, meeting people, and the opportunities you get to do things most people would only dream of’.

The downside is trying to make it all pay. ‘Sometimes I can barely support myself, so I don’t know how you would do it if you were trying to support a family. Journalism has experienced a deflation in wages too,’ she says.

Like many freelance journalists, Hutchinson juggles jobs, working for a range of publications as well as taking on corporate clients. She’s also recently ghost written two books, an autobiography of Richard Wilkins, which was published last year, and a biography of Brotherhood of St Lawrence co-founder, David Scott, which is yet to be published. Next year she will also take on a teaching role at Macleay College when it opens in Melbourne.

When she accepted the job, Hutchinson asked herself whether it would be right to prepare students to work in an industry where they may find it difficult or impossible to get work. But she is convinced there will always be a place for talent. ‘Good writers and journalists will always get work, and online is a whole other world – we just have to work out how to make it work’.

One piece of advice Hutchinson is adamant she’ll pass on to her students is to never to write for free. ‘Doing work for free sets a bad precedent. Treat it as profession and don’t back down,’ she says.

Despite the pressures of freelance journalism and the competitiveness of the market, Hutchinson says she is still committed to this career. ‘I can’t imagine trying to change careers now. Luckily you can be a writer until you fall off your perch. As long as your mind is fine, you can write until you die’.

Justine Costigan is a Master of Global Communications student at La Trobe University and the former editor of upstart. Follow her on Twitter: @justcostigan