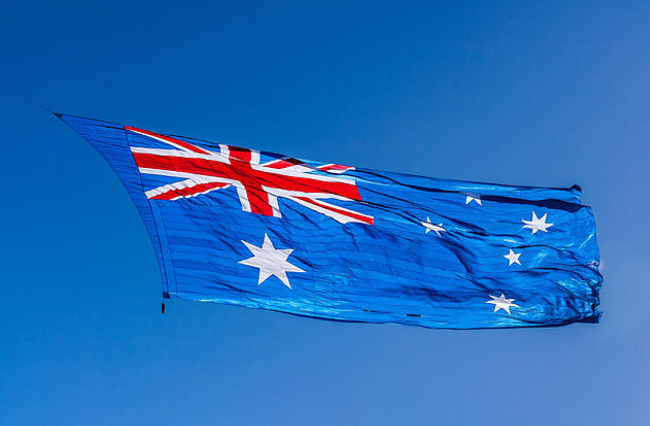 The Melbourne City Council has joined others in a push for the federal government to change the date of Australia Day.

Counsellors made a vote on Tuesday night in approval for Australia Day to be changed from January 26. Despite this, Melbourne will still continue to hold citizenship ceremonies and host other events such as the Australia Day parade.

This comes after a survey of nearly 60 percent of 1,609 Melbourne residents said they supported the change.

Five traditional owner organisations that made up the Eastern Kulin nation also unanimously supported the vote.

The City of Melbourne is working on strengthening its reconciliation journey with the First Nations people.

Lord Mayor Sally Capp said the decision was about bringing everyone together to celebrate what it meant to be Australian.

“We’re not changing or proposing to change how we celebrate Australia Day,” she said in a statement. “But we are joining the ever-growing chorus of voices asking the federal government to change when we celebrate what it means to be Australian.”

The Albanese Government ruled out changing Australia Day saying it has no plans to change the date. Albanese told Seven’s Sunrise on Friday that his priority was to bring the nation together by recognising Aboriginal and Torres Strait Islander people in the constitution through a Voice to Parliament.

PHOTO: Australia Day 2013 Perth 19 by Kaoz69 used under Creative Commons License is available HERE. This photo has not been modified.