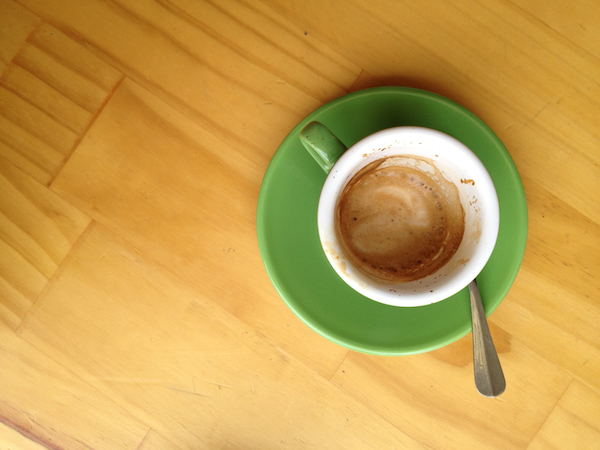 What is a conflict of interest?

Every day we face decisions, but how often do we face a decision where both personal and professional facets collide?

When journalists are forced to make a decision with competing values, it results in immense damage either on their personal life or professional duties, thus creating a conflict of interest.

A conflict of interest usually involves financial, personal or professional obligations, which compete with a journalist’s responsibility to their media organisation and audience.

The Australian Research Council defines a conflict of interest as,‘a situation in which someone in a position of trust has competing professional or personal interests. Such competing interests could make it difficult for an individual to fulfil his or her duties impartially, and potentially could improperly influence the performance of their official duties and responsibilities.’

Free gifts are perhaps the most of common thing that can lead to a conflict of interest. News rooms and media organisations usually have a set of rules to follow when it comes to accepting gifts.

While a free coffee is harmless, accepting a gift with great value could create negative perceptions about the integrity of your published work or the organisation you work for.

Journalists need to be objective and audiences expect them to be, especially when analysing and reviewing subjects they are covering.

Before accepting a gift, a journalist should ask how it could possibly affect their professional standing as well as that of the media organisation they represent.

Journalists should also be aware of their organisation’s code of ethics.

For example, The Sydney Morning Herald has a set of rules when it comes to accepting gifts, hospitality and other free offers, which is outlined in their code of ethics.

Other potential conflicts of interest include accepting paid trips from entities covered by the journalist, paid information from sources, as well as covering stories about relatives and friends. 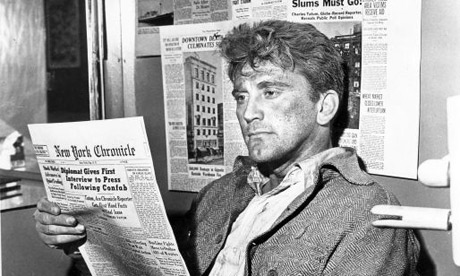 Kirk Douglas in the 1951 film Ace in a Hole. Douglas plays a cynical, disgraced reporter, who exploits the source of a major story for personal reasons, leading to a range of conflicts. (Source: Paramount)

Having a relationship with the subject of a story can cause issues with objectivity, accuracy and fairness of the story and could end with you having to choose between jeopardising your job or relationship with a relative or friend.

Think of the David Campbell case that occurred in May 2010. At the time, Campbell was the NSW Minister for Transport and Roads and was seen by the public as a great family man.

But imagine if Walters knew Campbell and his family. If Walters was a friend or relative of Campbell — would he have pursued the story differently, or at all?

Walter’s personal and professional interests would collide resulting in a number of competing values such as Campbell’s right to privacy against that of the public interest.

Most media organisations will have their own set of rules, guidelines and practices, which help journalists avoid and deal with conflicts of interest and other ethical dilemmas.

For example, The New York Times has a company policy which covers the procedures dealing with ethics in journalism. So too does the BBC, which sets out detailed guidelines on how editors and journalists should deal with conflicts of interest.

In Australia, the Media Entertainment and Arts Alliance has a Media Alliance Code of Ethics which most journalists follow.

However as a guideline, there are some questions journalists can ask themselves before covering stories that pose potential conflicts of interest, such as:

It is evident that conflicts of interest are a common place in journalism and for a journalist dealing with such ethical dilemmas the policies put in place by organisations can give guidance, however a journalist’s own morals and competing values make the matter all the more complex.

Elaine Stockdale is a second year Sports Journalism student at La Trobe University. You can follow er on twitter @StockdaleElaine.