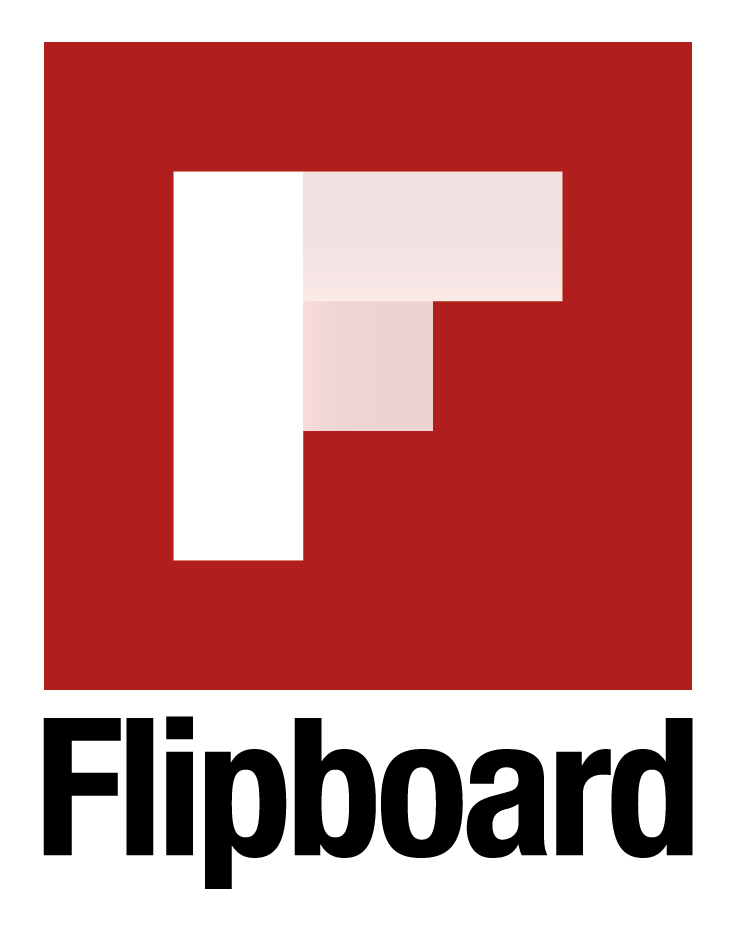 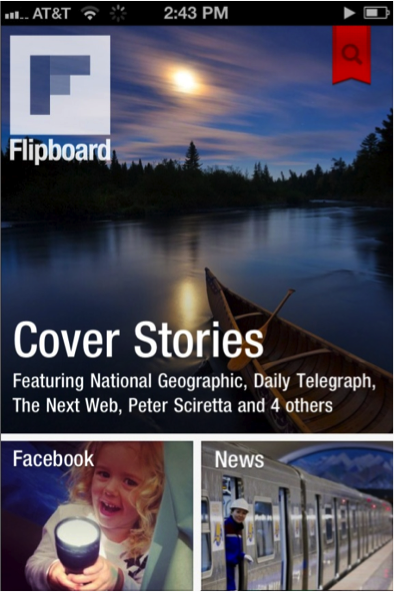 Pick up any old magazine you have lying around. Flip through its pages; take note of its glossy photos, full-page advertisements, and the immersive nature of its layout and design.

Ironically enough, you may be looking at the future.

With analysts predicting that the global tablet market will soon surpass that of the PC, the rise of tablet computers is having a profound impact on the way we access and interact with content.

Stylistically, the Internet may be headed back in time; mimicking the format of its paper and ink predecessor, as the media industry looks to traditional newspaper and magazine formats for inspiration.

As media consumers embrace the tablet computer and increasingly demand a personalised news experience, flocking to content aggregators, they also drive a shift in the way we interact with content.

Flipboard is a social-network aggregator for Apple touch-screen devices. It collects content from your social networking streams and RSS feeds, to compile a digital ‘social magazine’ which emulates a traditional magazine layout the user can then flip through at will.

With over 3.5 million downloads to date, Flipboard has been heralded the possible ‘future of magazines.’

While media companies struggle to sell online subscriptions, in a desperate attempt to make online news profitable, social magazines like Flipboard may go some way in providing an alternative solution to forcing users to pay for content. 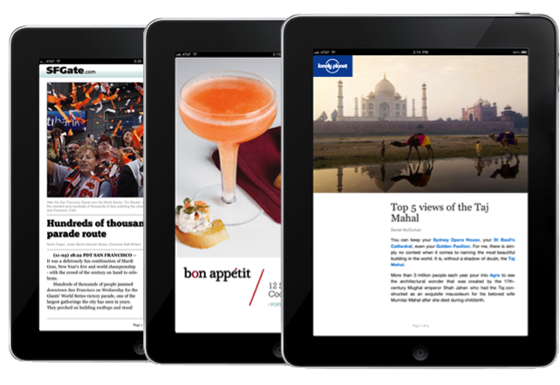 The photo-rich experience of a digital magazine gives ‘advertisements the opportunity to flourish,’ founder of Flipboard, Mike McCue told The Telegraph.

‘They need a beautiful full-page ad, that’s immersive and emotional in a magazine, or they need a TV ad to do that. We have an opportunity to have that kind of advertising, for the first time, move over to an online realm and I think that’s a huge market opportunity.’

Flipboard claims its publishers can charge between 10 and 15 times more for advertisements within the application than for regular online banner advertisements (with Flipboard taking a cut of these revenues). It also manages an in house advertising team that connects brands and agencies with publishers.

Mr. McCue believes the shift to an online magazine style experience is inevitable.

‘We as an industry have gotten very good at using the data to look at every square inch of [a computer] screen and make it a maximally efficient for click-throughs,’ he told The Telegraph.

‘But at the same time we have engineered out the soul. Where’s the emotion? Where’s inspiration? The soul of the website is the content but we have narrowed it down to this little box and that some day is destined to change.’

Back to the future we go then.