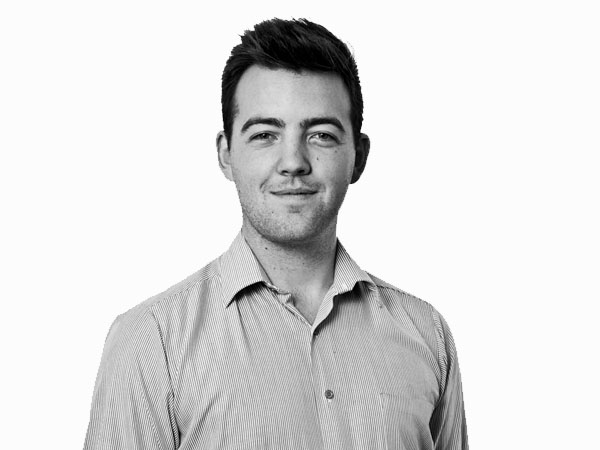 It’s with great pleasure we announce La Trobe journalism graduate and former upstart editor Tom Cowie has been offered an editorial trainee position at The Age. 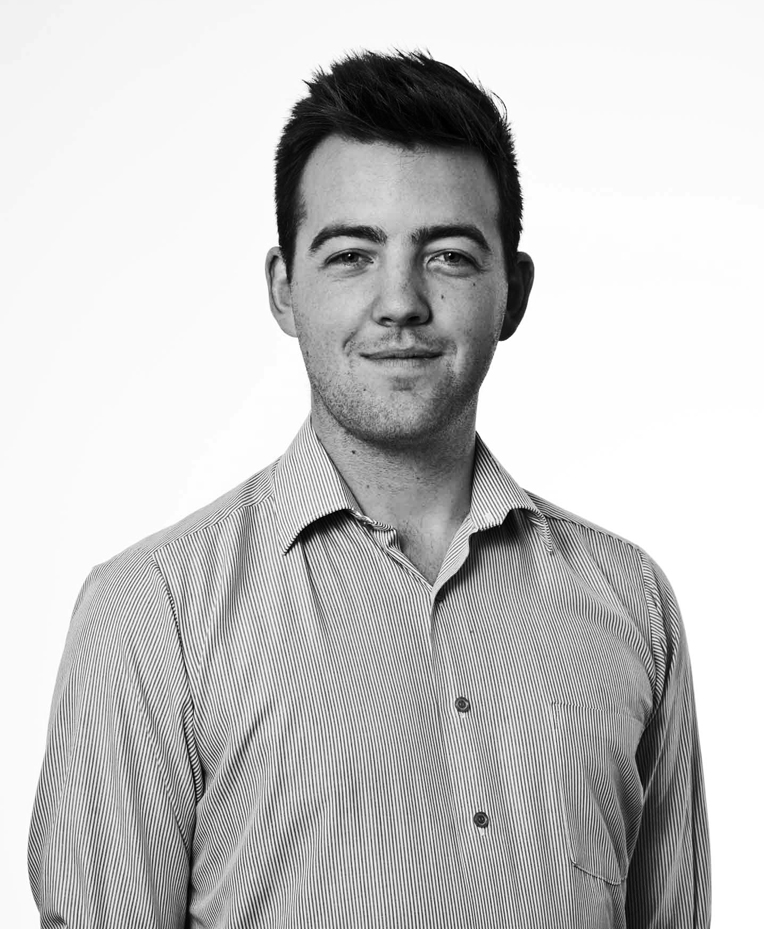 Tom graduated with a Bachelor of Journalism at La Trobe in 2010.  Shortly after completing his degree, he went on to work as a general news reporter for Crikey.

In 2012, Tom was appointed as the editor of The Power Index.

In 2013, Tom moved to Ballarat to work as a journalist with The Ballarat Courier, where he broke several exclusive stories, including an exposé on council spending.

Next month, Tom will commence as one of five editorial trainees at The Age in Melbourne.

“I’m pretty happy to say I’ll be joining The Age next month as one of their editorial trainees,” Tom says.

“I won’t miss Ballarat’s cold weather, but I will miss the friendly people, chips and gravy and all the legends at The Courier.”

We wish Tom all the best in his new role.