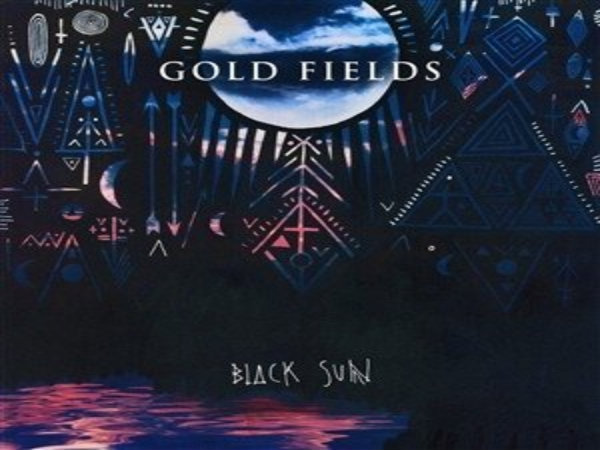 The unassuming young men from country Victoria have appeared out of nowhere. Yet, their newly released debut album, Black Sun, is already impressing music lovers on a global scale. 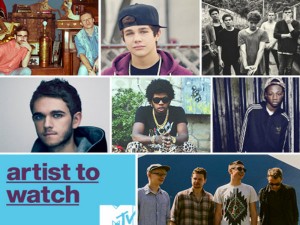 There’s always great expectation and pressure when releasing a debut record. And with the group hoping to contribute something fresh and exciting to the Australian music scene, naturally they took a bit of time to experiement and push their usual boundaries.

With their 80’s and 90’s inspired energetic pop beats and unearthly melodies, Gold Fields have continued to impress fans since the release of their self-titled EP in 2011.

Having been invited to join well-known artists such as; Major Lazor, Vampire Weekend, Wavves and The Flaming Lips at the South by South West Music Conference in Texas last week, it’s understandable why both Rolling Stone Magazine and MTV have named them on their ‘To Watch’ list.

Black Sun’s opening tune, “Meet my Friends” is utterly infectious. Fuller’s cheeky vocals remain a standout, “Diane you don’t have to bare your breasts tonight” he belts as the bassist Luke Peldy escorts him home. Composed by a deluge of synthesized rock, dynamic guitars and looping piano this track will surely get you dancing.

But it’s the playful disco number, “Moves” which is perhaps the biggest crowd pleaser. Just as the title suggests, it makes you want to get up on the dance-floor, or kick around in the confines of your bedroom. The catchy lyrics propose that you have just trespassed on a group of mischievous youth, who are suffering the consequences of a wild weekend. Full of hypnotic beats and gothic undertones, it’s obvious why this is one of the most contagious pop songs they have created.

The contrast of these two songs is fitting, with vocalist Mark Fuller saying that they didn’t want any two songs to sound the same. “Moves” layered guitar and fast passed tempos help separate this tune from the previously wistful and more aesthetic tracks Black Sun has to offer.

Overall, Gold Fields debut album is a collection of pulsating 90’s disco beats, throbbing bass solos and raspy vocals that you can definitely groove to. If you’re a fan of Miami Horror, Friendly Fires or Cut Copy, these guys will be right up your alley.

Watch them perform their electro-funk track “Moves” on Jimmy Kimmel Live from The United States.

Erin Lyons is a Bachelor of Journalism (Sport) student at La Trobe University. You can read her blog, and follow her on Twitter: @erinmaylyons.