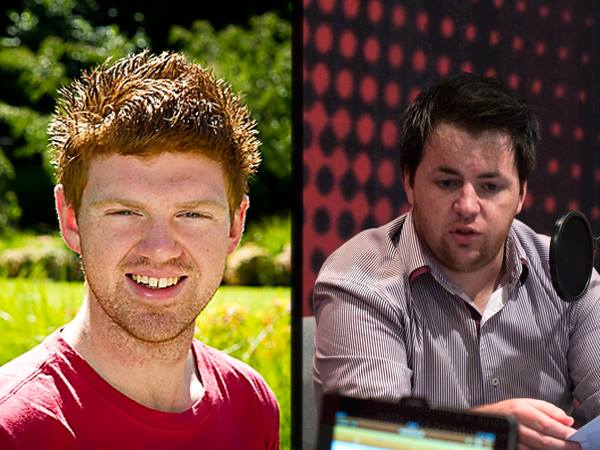 Ben, who graduated from a Bachelor of Journalism from La Trobe University, had been working as a media manager for the Eastern Football League for the past three years. He has now taken on a role as an AFL Digital Journalist, working with the Super Footy team. 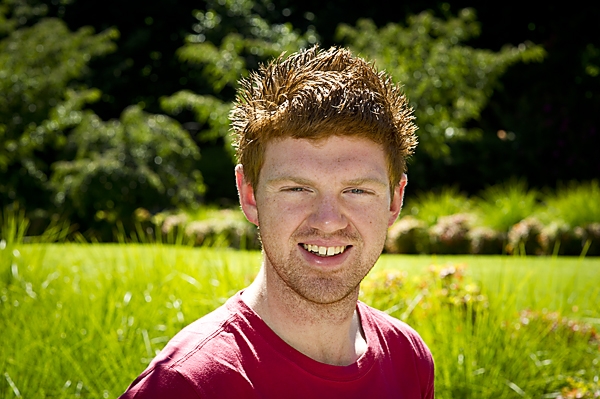 “It has been my absolute pleasure and privilege to work for the EFL. I am very grateful to the league for giving me the opportunity to work in such a fantastic environment, doing what I love doing,” says Ben.

“A big thanks to the entire EFL Media Team, who have given me the best support. Without them, EFL media would not be what it is today.”

Ben contributed more than 150 pieces for upstart during his time at La Trobe.

“upstart undoubtedly ignited my passion for digital media and strategic social media in the early stages of my degree.”

“While it is hard to leave, I am thoroughly looking forward to this next chapter in my career,” he says.

Meanwhile, Liam Quinn, who graduated from a Bachelor of Journalism from La Trobe University in 2013, has secured a highly-competitive cadetship position at the newspaper.

Liam contributed more than 300 pieces for upstart during his time at La Trobe, and also ran upstart’s federal election coverage in 2013. 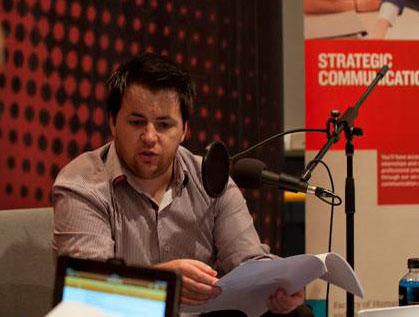 “I’m very excited to be starting a real job with a real newspaper – let alone one as big as the Herald Sun. It will absolutely be a challenge, but one I can’t wait to tackle,” he says.

“Without question, upstart magazine was pivotal in helping me land this sort of opening – whether it was the experience and skills I gained from being editor, or having the chance to work closely with other incredibly talented students and staff.”

“I’m grateful for the ways La Trobe helped me progress throughout my studies, and I’d recommend any journalism student throw themselves into all the different sorts of opportunities available – be it upstart, internships, practical classes, or whatever else.”

We congratulate both Ben and Liam on their appointments, and wish them luck in their careers.