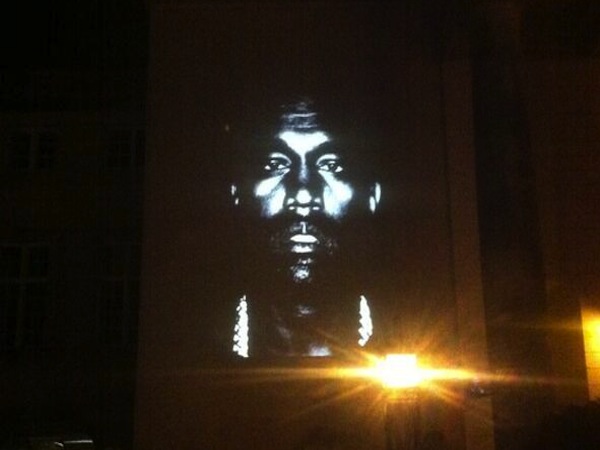 Getting creative when it comes to marketing music is certainly not a new concept.

For decades, musicians have been concocting imaginative ways to get the publicity they so greatly desire. From impromptu concerts performed atop of liquor stores to intentional traffic jams, bands have tried almost everything in an attempt to get noticed.

Take for example The Sex Pistols’ memorable publicity stunt for their 1977 single “God Save The Queen.” To celebrate the Queen’s Silver Jubilee, the young punk rockers hired a boat and sailed it down the River Thames, playing their controversial song outside the Palace of Westminster.

While it may have seen The Sex Pistols arrested in the process, the stunt certainly paid off. It didn’t take long for the provocative single to reach number two on the official UK Singles Chart.

Musicians may come and go yet the general concept remains the same, with one adjustment – getting creative is no longer a novelty but a requirement.

With the abundance of indistinguishable bands and the proliferation of media and the internet, it is increasingly difficult for bands to get noticed based purely on the merits of their music.

Rather than simply generating the same old marketing scheme, the right amount of innovation can really increase hype and help reach a goal – whether that goal is selling tracks, tickets, posters or colleting emails.

Utilising the internet, some artists have relied on social media to break major news or release new music; while others have turned to multimedia to build up hype for upcoming projects.

Melbourne indie rock band, Kingswood is one group that have used the multimedia marketing technique to their advantage.

The quartet were in the process of creating a film clip for their latest single “Ohio,” when they decided to turn the promising idea into a ten-minute short film.

“They were just doing it for the video clip, but it was so good they turned it into the video,” said Dave Powell, Kingswood’s manager.

Shot in and around Sydney and rural New South Wales, Some Motherf**ker’s Gotta Pay is a Spaghetti Western short film that stars Kingswood and a host of emerging Australian artists. A teaser for the film has emerged online, with the full-length film to be released this Saturday, June 1st.

While the idea behind the film may have been a fluke, the band is still using the exposure to their benefit. The news of Kingswood’s Tarnatino-inspired film arrived earlier this month with a whole new ream of Australian tour dates.

To top it off, the band is also hosting an exclusive premiere for their film, with attendance only possible for those who purchase tickets to the headline show at Melbourne’s Corner Hotel.

While Kingwood’s film is certainly unique, one marketing technique that will surely go unmatched this year is Kanye West’s recent release of song “New Slaves.”

Last weekend, Kanye performed his marketing stunt for the second time this month. The stunt is part of an innovative launch campaign for his new studio album, Yeezus.

The initial instalment gave the world its first official taste of the hip-hop artist’s new material, in a guerrilla-style musical ambush.

A video of Kanye’s face singing the new song was projected at various times throughout the night on 66 buildings worldwide, in cities including New York, Toronto, Chicago, London, Paris, Berlin and Sydney.

The projections came as a surprise for many, with Kanye giving his first indication of the occurrence on his Twitter feed earlier that day.

NEW SONG AND VISUAL FROM MY NEW ALBUM BEING PROJECTED TONIGHT ACROSS THE GLOBE ON 66 BUILDINGS, LOCATIONS @ KANYEWEST.COM

To add to the confusion, Kanye’s usual website was replaced by a global map indicating certain cities around the world with a red dot. Fans were able to identify exact locations without knowing what was planned.

While not many artists have the resources to stage a stunt as extravagant as Kanye’s, it is still important to think outside of the typical marketing methods.

Even on a local scale, the most humble of creative stunts can reap great rewards.

“There’s so many standard ways of doing things that have been generated over the last 60 years or so,” said Powell. “And now we’ve got the internet all those exhausted ways are even more exhausted, so it’s important to come up with something a bit different.”