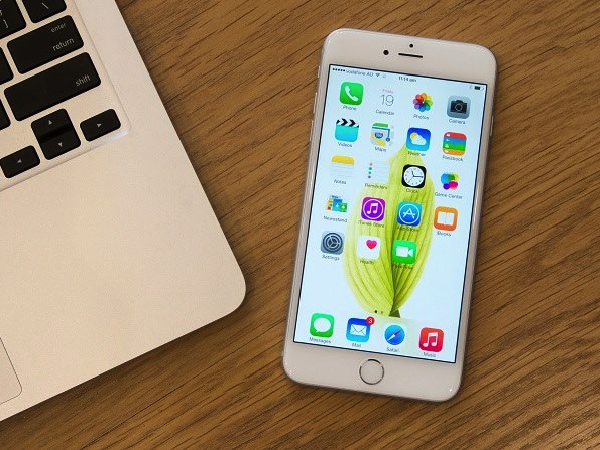 The iPhone 5S and 5C had not even seen a full lap around the sun before Apple decided to drop two new models on the world. Of course, the crowds went wild, but why?

The Herald Sun reported eager customers at Highpoint Shopping Centre waited as long as 31 hours in lines outside stores to get their hands on the iPhone 6 and 6 Plus on Friday September 19th – the day the new models were released in Australia. 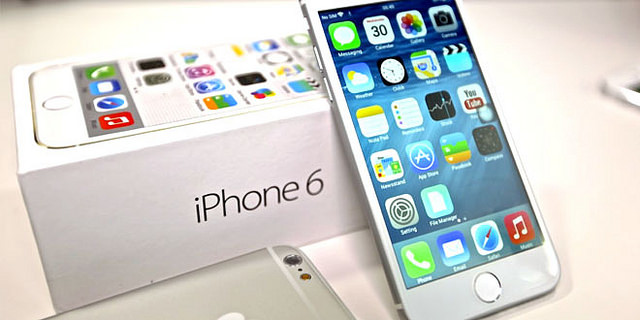 At 6:15am that day local singing teacher Sally Fellowes would normally have still been in bed at such a time, but instead was standing outside Pacific Epping Shopping Centre, third in line.

After being dared to line up on release day, Fellowes waited for two hours to trade in her two-year-old iPhone 5 for the newer model.

“My other phone was a bit chipped and stuff around the sides just from me being a little bit careless,” she tells upstart.

“I figured if I’m going to upgrade my phone, I should wait for the latest model to come out and then go for that.”

Though after a week of having the new device, Fellowes says she hasn’t noticed much of a difference between it and her previous model.

“There’s not a lot [of difference]. It’s a bit slimmer and a bigger screen,” she says.

“And I think it’s got better pixels on the camera … so for that, it’s better.”

Apple promises the iPhone 6 and 6 Plus, their eighth and ninth models since the original debuted in June 2007, aren’t “simply bigger” but “better in every way”.

A manager of a local JB Hi-Fi store agrees the new models are better than their predecessors.

She says the look of the new phone, however, could also be a significant factor in why those who already own an iPhone choses to upgrade.

“[Apple] always improve[s] the specs on every release, but I think cosmetically it’s probably more noticeable,” she tells upstart.

As well as updating to the newest model, the mid-September release of iOS 8 showed iPhone owners are quick to update to the latest operating system, too. In just five days, iOS 8 had been downloaded onto 46 per cent of active devices, The Verge reported.

So, what’s the rush to get the latest?

Heather Brown of CBS Minnesota asked ‘Why do people want to buy things first?’ for the station’s ‘Good Question’ segment after four million pre-orders meant the iPhone 6 sold out in the US before it was made available in stores.

“If your iPhone 5 works just fine, you don’t need the new one, but you might want it,” Brown writes.

She spoke to Yajin Wang, who studies the psychology of luxury branding at the Carlson School of Management in Minnesota, about status being a main motivation for those wanting to be first to get their hands on a new product.

“Everyday we use products to signal who we are,” Wang tells Brown.

“When something is rare and exclusive, we’re all driven for status.”

Fellowes says an “obsession” not with Apple, but with television drama One Tree Hill was what made her want to buy the iPhone 4, her first Apple iPhone, when it came out in 2010.

“[The characters] all had iPhones … I had to wait until I was out of contract, and then I was like, I’m getting an iPhone.”

“From a consumer psychology perspective, [Apple’s marketing leads] people to be really curious.”

A 2009 article originally published in UK computer magazine PC Plus argues when it comes to technology, the newest product isn’t necessarily the best, but that clever marketing makes consumers feel “as if manufacturers need us to make a regular stream of purchases”.

“Accelerating technological progress means that manufacturers now offer new products faster and in more variations than ever before,” the article reads.

“We’re bombarded by advertisements for everything from phones to computers while our current models are fairly new and, in most cases, can still do what we need them for.”

Sure, if your contract is up and your provider is throwing in the latest iPhone to sweeten a new 24-month deal, there’s not much reason to refuse.

But if you were first in line on release day just so you could be the first in your circle to flash the new gadget around, maybe you should think about what it was that motivated you to be there.