Californian band Maroon 5 rocked Rod Laver Arena on Thursday night, entertaining those in attendance with a stellar performance of their pop-rock tunes.

In their first of three live shows in Australia, the band opened with a spirited rendition of ‘Misery’, the initial single released from their latest studio album Hands All Over. Clearly glad to be back in Melbourne, front man Adam Levine bound from one side of the stage to the other successfully revving up the crowd.

The 90-minute show focused on more of their older hits, with ‘If I Never See Your Face Again’ and ‘Harder To Breathe’ following the starting title  — and judging by the uproar that accompanied the song’s opening riff, the latter was a definite crowd pleaser. 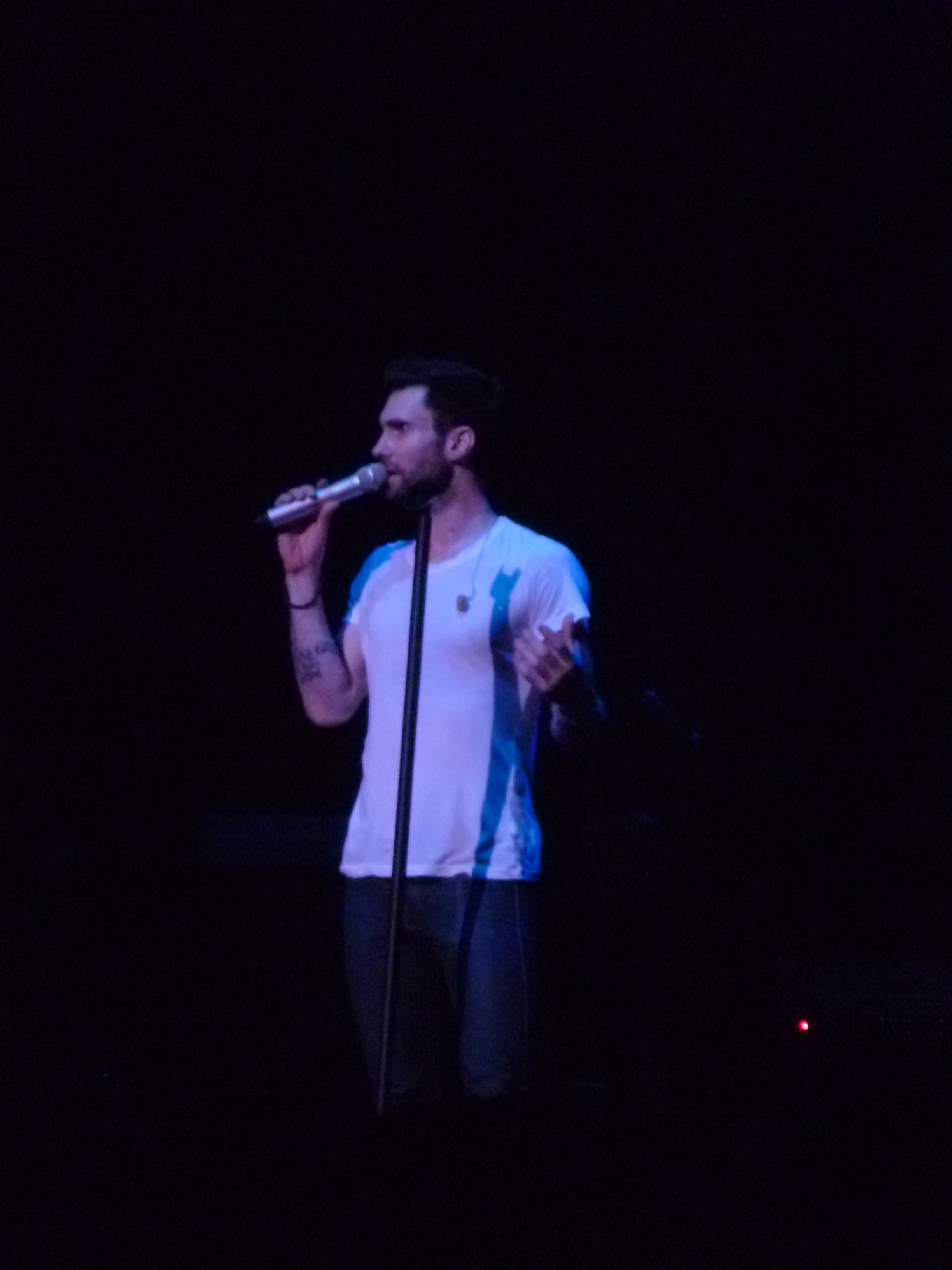 The surprise of the night though came when Levine, midway through performing ‘The Sun’, belt out a slightly more cadent version of Michael Jackson’s ‘Billie Jean’, before casually returning to what he originally set out to sing. An air of bewildered excitement filled the arena, with Levine acting as though he never strayed from the lyrics.

Despite the affable lead singer’s obvious appeal to the predominantly female audience, at no stage did he try to overshadow the rest of the band — though he did don a pair of dangerously skin-tight jeans. They worked the crowd in what was unmistakeably a group effort, with newest member Matt Flynn particularly impressive on drums. Guitarists James Valentine and Mickey Madden also showcased their talents in an instrumental later in the set, along with Jesse Carmichael on keyboards.

Their on-stage energy lived up to their recordings, and while they powered through a lot of their lesser known numbers, when it came to songs like ‘Won’t Go Home Without You’ and ‘Never Gonna Leave This Bed’, you could tell they played up to the hype. Levine even took a moment to talk to fans and introduce the other band members, but he didn’t say much before reiterating what he thought we were all thinking: ‘Shut up and sing dick head’. 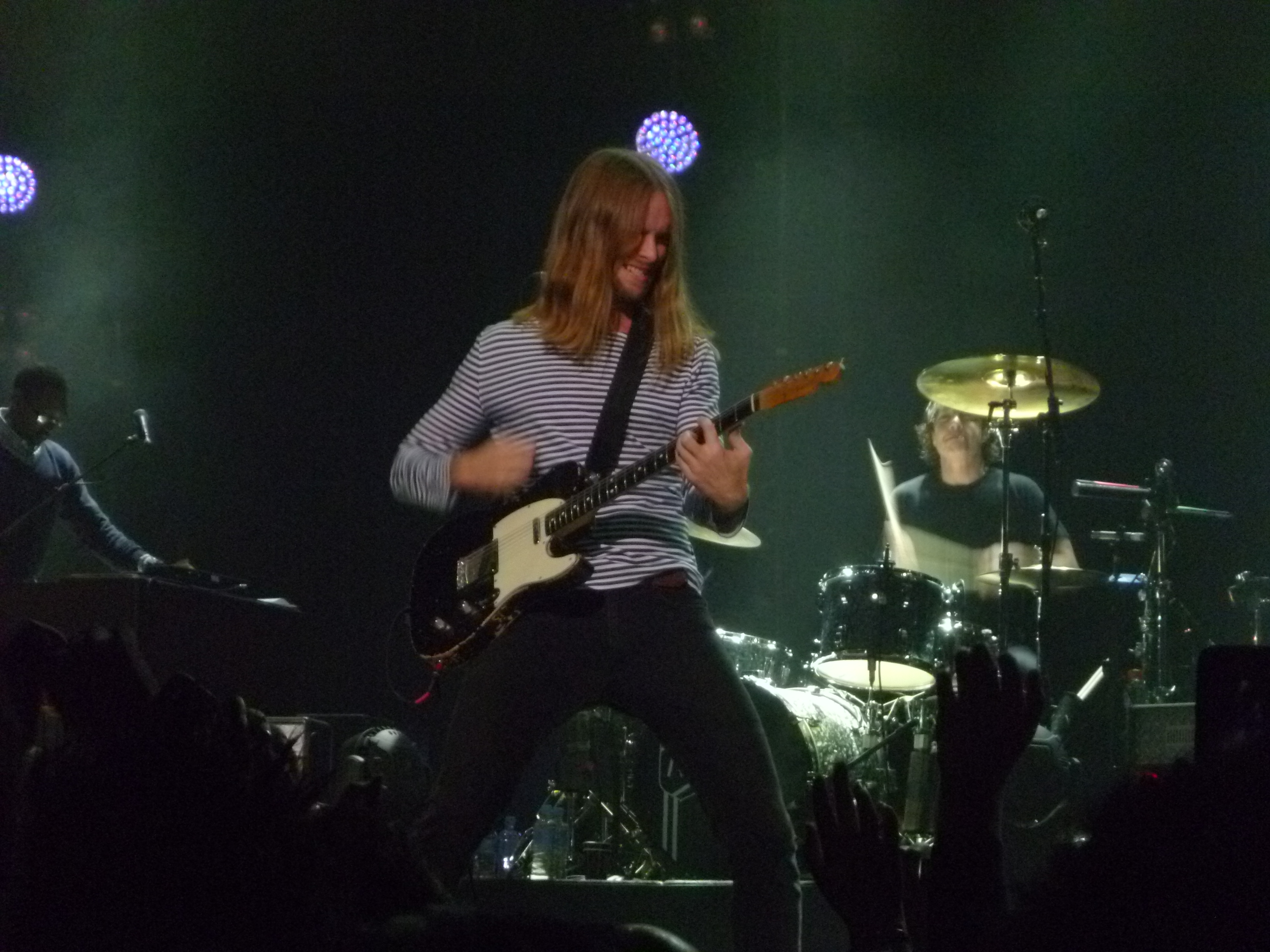 Then came what many of the women in the crowd had been waiting for. A tumult of shrill voices sounded through the arena as the words to ‘She Will Be Loved’ were seductively hummed. Ironically it was succeeded by ‘Wake Up Call’ — a song about shooting your girlfriend’s lover.

They ended the set with fan favourite ‘This Love’, which had everyone – including myself and my three amigos – singing along. And at this point, perhaps more than any other, the sardine-packed tram ride it took us to get there seemed worth it.

An encore performance saw the band play a song from each of their albums. ‘Hands All Over’ and ‘Makes Me Wonder’ were both great numbers, receiving more or less a standing ovation throughout. But it wasn’t until ‘Sunday Morning’ that the crowd really seemed to appreciate where they were as the feel-good number made the audience feel, well… good.

My only complaint for the night: the humdrum of sexual connotations toward Levine from squealing teenyboppers in the crowd. But not even that could dampen my mood after Maroon 5’s lively and entertaining performance.

Jessica Buccolieri is a Journalism Honours student at La Trobe University and a member of the upstart editorial team.  She is currently writing a thesis about the effects of social media on modern journalism. You can follow her on Twitter: @bjessa.