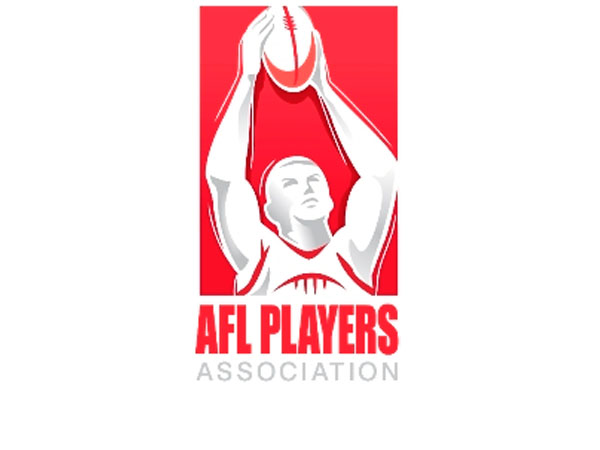 It’s with great pleasure that we announce Sam McInerney has been appointed as a Communications Coordinator for the Australian Football League’s Players’ Association.

Sam graduated in 2013 from a Graduate Diploma in Journalism from La Trobe University, where he specialised in sports journalism.

He previously had compeleted a Bachelor of Arts at La Trobe, where he majored in cinema and media studies.

“The Players’ Association is a fantastic organisation and I’m really excited about the position,” says McInerney.

“I’m grateful for everything La Trobe has taught me also,” he says.

“Given that it’s the only university in Australia to offer a sports journalism degree, it was a no-brainer to do the course.”

“I’d highly recommend it to anyone who wants to get into this industry.”

We wish Sam all the best of luck in his new role.