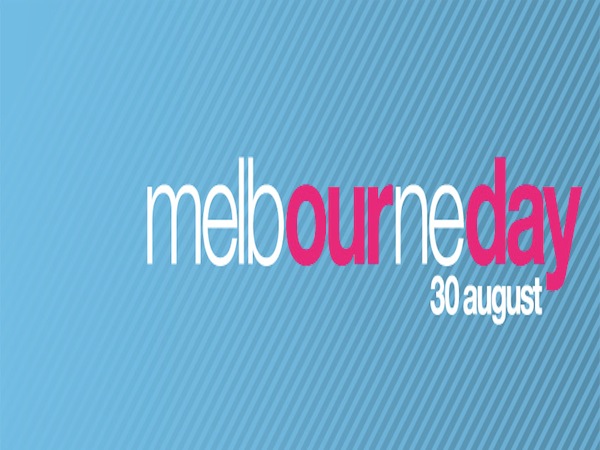 On the 30 August 1835, John Pascoe Fawkner’s schooner, the Enterprize, carried the first European settlers to the banks of the Yarra River. Arriving from Van Diemen’s Land (Tasmania), the settlers disembarked and the city of Melbourne was born.

Melbourne Day is a celebration of that occasion and it aims to create and promote public awareness of 30 August 1835 as Melbourne’s foundation day, as well as fostering greater knowledge of Melbourne’s history.

The Melbourne Day Committee and the City of Melbourne are putting on a huge show this year, with a great lineup of free and discounted, family friendly attractions.

The Lord Mayor of Melbourne, Robert Doyle, will be hosting the official Melbourne Day flag raising ceremony at Melbourne’s birthplace on the Yarra River. Enterprize Park, as it’s now known, will host free entertainment and activities for the kids from 10am.

Well known Melbourne attractions like the Eureka Skydeck and Medibank Icehouse are offering two-for-one entries today, and the Melbourne Aquarium is offering a 20% discount on entry.

Melbourne Town Hall will throw open its doors to the public, providing a free history lesson about its architectural, social and political significance. Take a load off and relax in the Lord Mayor’s chair and admire the Melbourne Town Hall Grand Organ, the largest grand romantic organ in the southern hemisphere.

“The challenge is to make it interesting, and to have a bit of fun with it,” Mr. Walker says. “Hopefully we generate a bit of interest in the day because next year the 30th falls on a Saturday… so we’ll be able to get more families involved and make it a fun day for them.”

Campbell Walker remains tight-lipped about what the future holds for Melbourne Day, especially with its 180th birthday coming up.

“Oh I’ve got to keep that close to hand. There is the temptation for lobbying for a public holiday. That would certainly make the day memorable!” he laughs.

It can sometimes slip our minds that Melbourne has an interesting history. While we might focus on Australia’s history as a whole, it’s important to remember how this beautiful city came to be.