On many occasion as a youth, my brother and I would huddle around a TV, with the circus-esque antics of the WWF flickering across the screen in front of our eyes. 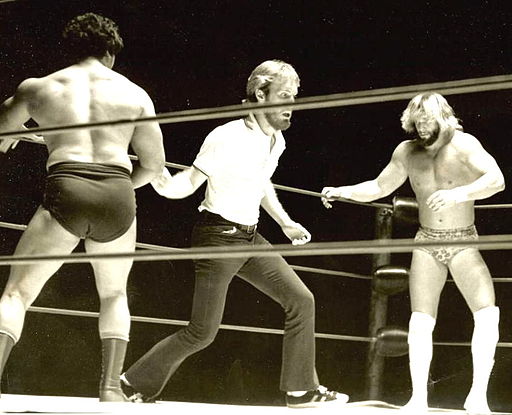 The likes of Hulk Hogan, Shawn Michael and Randy Savage were the ‘heroes’ of the time, and judging from the reaction of the usually raucous crowd in attendance, they created a great deal of buzz amongst the fans.

However, just as much was generated by those on the other side of the script – the foils to the much-adored heroes. Thinking back to those testosterone-fuelled broadcasts, the realisation becomes clear that for all the hype and support around the crowd favorites, without the existence of a contrasting figure, the excitement around the crowd-choices dwindles.

That brings us to the Presidential campaign of 2012.

While recent surveys indicate that President Obama has a substantial lead over Mitt Romney amongst youth voters, those very same iPad, skinny jeans wearing voters lag far behind the enthusiasm of their more senior voters for this year’s election.

Statistically, Obama holds a 35 percentage-point lead over Romney, 64 percent to 29 percent, among voters 18 to 29. Yet, only 60 percent of that demographic are registered voters, and a little over half of that grouping told the Gallup polls that they will definitely cast their vote when November rolls around.

With such numbers on the decline, talking head pundits are trying to pin-point just what exactly has led to the decline in excitement surrounding Obama.

And, depending on what channel you get your news from, a litany of answers can be found. The Republican-leaning Fox News will point to the decline as evidence of an overall sense of dissatisfaction amid the voting public for Obama, while the Democrat-inclined coverage strive to channel any criticism away from the President’s camp.

But rather than prescribing to either of those schools of thoughts being offered, my mind again wanders back to mornings and afternoons spent watching spandex-attired performers piledrive and powerbomb one another.

Obama is still, relatively, the same person that he was in 2008. He still manages to connect with audiences on more than one level, and has the ability to turn a mundane lecture into an inspiring speech.

But, in Mitt Romney, the President no longer has his counter-balance. 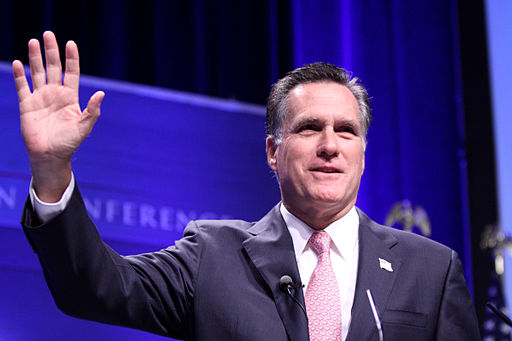 In 2008, we witnessed the sometimes misstep-ping candidate John McCain, and his simply cartoonish cohort Sarah Palin. At times, the comments stemming from the Republican campaign bordered on ridiculous, and not only were they laughable, but they constantly generated headlines and focused the attention of the public on the election campaign.

But in 2012, Romney is seemingly boring the voters to death. For the most part, we see the same routine from the White House-hopeful at every campaign stop, preferring to stay away from shocking or controversial comments. A sentiment echoed through his search for a running mate, as he continues to scorn potentially provocative VP’s, and is reportedly leaning towards a safer, conservative choice.

One of the dominant narratives surrounding the opening stages of the 2012 campaign has been how repetitive and dull the race has been so far.

So, while the decline in support behind Obama could be construed as evidence that the collective caucus was turning away from the President’s camp, instead it seems to have all the hallmarks of a disillusioned electorate regardless of their political persuasion.

Liam Quinn is a second-year Bachelor of Journalism student at La Trobe University, and is currently on exchange at Michigan State University.  He is covering the 2012 presidential elections for upstart.  You can follow him on Twitter: @liamquinn23.