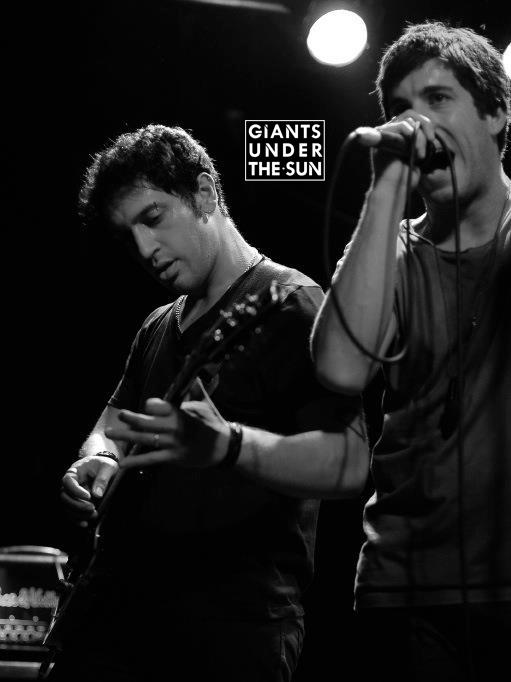 Just over two weeks ago a lawsuit was filed against famous rapper and musician Kanye West. Record company TufAmerica accused West of illegally using parts of a 1969 Eddie Bo song on his 2010 album My Beautiful Dark Twisted Fantasy. While West’s record label did pay the company $62,500 in licencing fees, TufAmerica says that West used the song multiple times without permission.

In a situation similar to West, a few months ago pop singer Jessie J was also accused of copying the melody used in her hit single Domino. There have also been recent claims that Aussie musician Gotye plagiarised the riff from English nursery rhyme ‘Baa Baa Black Sheep’ in his breakout hit Somebody That I Used to Know. 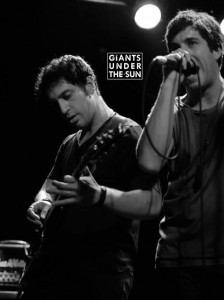 Music sampling and borrowing is nothing new, but recently there does seem to be an alarming number of lawsuits targeted at musicians. It made me wonder, how do musicians separate themselves from the pack and what is the key to making it in the industry? Is it becoming increasingly difficult for performers to create something original?

Thankfully, 26 year-old Chris Zoupa was able to answer some of my questions. Zoupa has been teaching guitar lessons to budding musicians for 10 years now. He also plays in alternative rock band Giants Under The Sun, a project he one day hopes will become a commercial success.

‘I think the difference between Kanye and Gotye is that Kanye is worth a lot more financially and some people probably want to see him get taken down,’ he says.

In 2009, the Australian rock band Men at Work was also targeted. On the music quiz show Spicks and Specks, it was suggested that the flute riff from the song Land Down Under had been plagiarised from well-known Australian nursery rhyme Kookaburra (sits on the old gum tree). Following this, record company Larrikin Music’ filed a lawsuit against Men at Work. The court ruled in favour of Larrikin Music and ordered that Men at Work pay 5% of their royalties to the company. A new rendition of the song was released on iTunes earlier this year, with the necessary alterations made.

‘Men at Work’s Land Down Under had nearly 20-30 years worth of royalties so it’s no surprise that decades down the track the band all of a sudden has a lawsuit on its hands. The music business can be a sly industry,’ he says.

Zoupa has been creating his own music from a young age. Starting with random chord shapes, he soon learned music theory and begun to develop the skills he has today.

‘I wrote my first song when I was about 11. I now have a strong understanding of musical theory and countless experience by playing in a number of different bands. I guess you could say my procedure hasn’t changed much, I still mess around a fair bit and if I find something I like I just go with it. Creating an original piece is all about experimentation,’ he says.

But in an age of musical sampling and the internet how can artists create something unique? For some musicians, Zoupa recommends blending old ideas together.

‘I think to some extent everything has been done to death. Fusing styles is an excellent way to create something original. One band that comes to mind is Daath. They use elements of ’50s gypsy swing jazz and fuse it with death metal. This allows them to stand out and distance themselves from the standard “death metal sound”,’ he notes.

According to Zoupa, online promotion is also a key to achieving success.

‘Creating a fan base online is a really important part of making it in the music industry nowadays. Online promotion, giveaways and free downloads are a great way to create a support base and allows your fans to follow the bands progress. Sites like SoundCloud and the Free Music Archive can be really helpful and allows musicians to get their work out there,’ he says.

But what is the key to becoming a commercial success? Zoupa says that it is important to stand out as the music industry is increasingly becoming more competitive.

‘I think there is still a lot of room in the industry for talented musicians. Still, you need to have a fantastic product as there is an enormous amount of competition and not enough opportunities to go around,’ he says.

‘You also need to be able to reach a wider audience and sometimes that may mean not having a 12 minute guitar solo or not doing a 7 minute epic. Simplifying is the key to getting the public’s attention.’