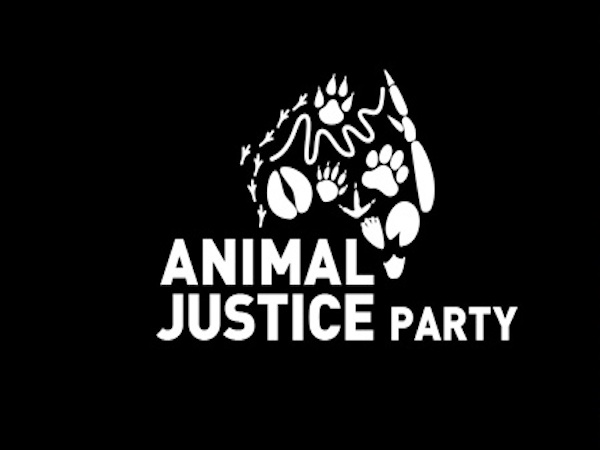 A record number of parties have registered ahead of this year’s election. Over the next few weeks, we’ll be digging into the newest entrants to political thunderdome. Next up, is the Animal Justice Party.

Established to give voice to those who have none, The Animal Justice Party is Australia’s first political party formed to advance animal rights issues.

“It particularly sprung out of the Belconnen Kangaroo massacre, where thousands of kangaroos were culled in the ACT.

With policies concerning almost every Australian animal, the AJP say with every policy they will do whatever the can to achieve the most beneficial results for our creature counterparts.

“More than 80 per cent of all decisions made by parliaments and councils around Australia impact on the lives of non-human animals, however these animals have no representation in any of this.”

The AJP opposes the export of live animals of any species to any country for profit, supporting an international ban worldwide.

Ending the slaughter of native animals

Oppose native animal slaughters such as the Belconnen Kangaroo Massacre, believing all native animals deserve protection from all forms of harm including culling, loss of habitat and disease.

The AJP see jumps racing as a cruel and unsafe form of entertainment. They will work towards achieving its abolition in Victoria and South Australia, the only two remaining states that it is still legal.

The AJP oppose the use of animals in experimentation unless it can be demonstrated that the act will not harm the animal, enable it to be returned to it’s natural habitat in a fit state and benefit both the animal and individual involved.

The AJP have specific policies regarding most animals from bats to brumbies and wallabies to wombats, for an extensive list visit their website.

Despite being “relatively youngish” with only 1,500 members, Poon says if we all got behind the party’s main goal, it would be a win-win for all Australians.

“Protecting animals will provide a better life for all Australians’ because being compassionate to animals costs us nothing.”

The Animal Justice Party is fielding 10 senate candidates this election, visit their Facebook or website for more information.