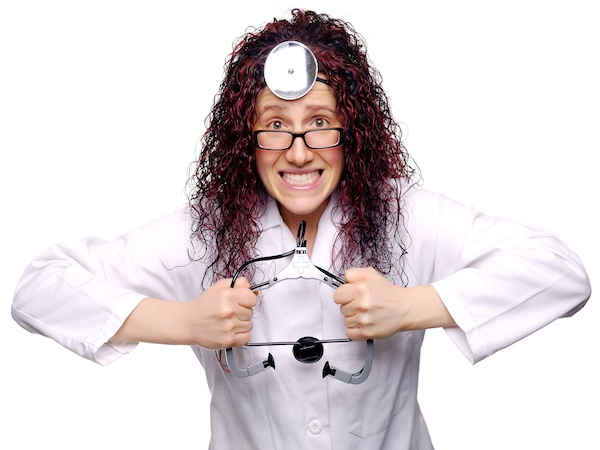 You know the world is changing when there are more iPhones sold daily than there are babies born.

The average Australian spends 26 minutes on Facebook each night.

It seems we’re facing ‘Social Needia’, the condition given to people with a severe addiction to social media and its related technology.

Do you express all feelings through emoticons and believe you need to hashtag everything?

You could be suffering from Social Needia; luckily the specialist will see you now.

Her name is Jordana Borensztajn and she is a self-confessed social media addict.

Borensztajn, a 31-year-old journalist turned comedian, debuted her first solo comedy show Social Needia: The Epidemic at this years Melbourne International Comedy Festival and is back with a revamped version for the Melbourne Fringe Festival.

And it’s getting rave reviews.

Social Needia: The Epidemic is an honest, relatable and funny show about Borensztajn’s committed relationship to her iPhone and her mission to go cold turkey.

However, it wasn’t all smooth sailing.

The details of her many hurdles will leave you laughing long after the show.

Stand-up comedy is not usually associated with journalists, but for Borensztajn, comedy was a natural progression after a pretty bad experience. 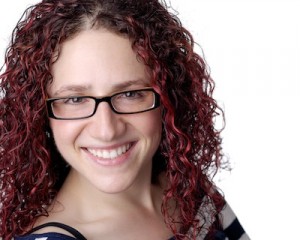 “I went out on a really bad date,” Borensztajn says.

“The only way I could really cope with it was by completely making fun of the entire scenario with my friends, to the point where we were laughing so hard we were crying and I felt better about the whole thing.”

“I realised comedy is therapeutic. I needed to do this for me and it started very much as a coping mechanism and it still is to this day.”

“I am so utterly addicted to social media and technology that the way I cope with it is by writing jokes about it. Because I figure, if everyone else is laughing with me then surely my addiction is not that bad,” she says.

While her social media detox wasn’t entirely successful, she admits she learnt some important lessons.

However she offers this advice to those who believe they have Social Needia and want to get help:

“Step one is come to my show,” she laughs.

“Step two is to switch off now and then. There were many benefits to my time offline and I would recommend other people take some time and switch off and get a little perspective.”

Social Needia: The Epidemic is running from September 19 to October 5 as part of the 2013 Melbourne Fringe Festival.