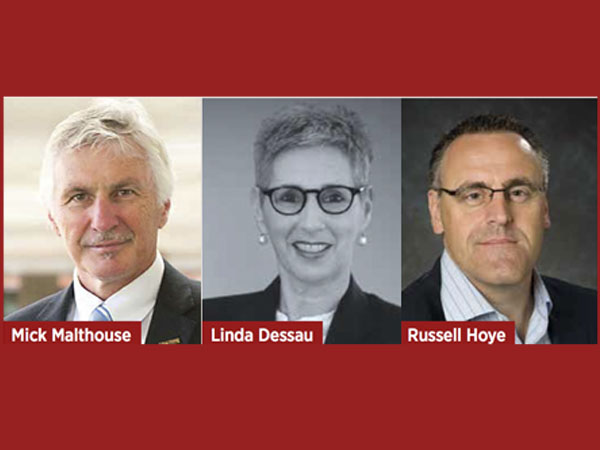 The panel will be chaired by Professor Robert Manne, convener of the Ideas and Society program.

“Nelson Mandela believed that sport had the power to change the world,” Professor Manne says. “Fifty years on, what role does sport play in Australian society and communities?”

“With a coach, an AFL administrator and a sports academic on the panel, the event will explore three very different perspectives on the topic,” Professor Manne says.

Professor Hoye, Director of the Centre for Sport and Social Impact at La Trobe University, said sport has long been considered central to the Australian psyche.

“Sport has been seen as the “social glue” that binds our communities,” Professor Hoye says.

“It has also been seen as unique in providing an environment for building character, resilience and leadership for individuals.

“This panel will explore whether these claims still ring true in Australia,” Professor Hoye says.

“Is sport still important for Australians? How do we know? Does playing sport bring people together or are some members of society excluded? Does being involved in sport build character?”