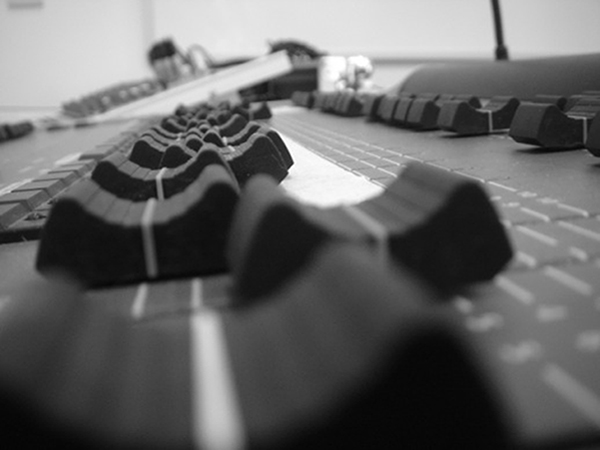 In the last decade, the way we purchase and listen to new music has undergone just as many changes as the music itself.

The iTunes Store might have been the answer to piracy in 2003 but a recent decline in digital music sales indicates that the current model might not be working either.

At the heart of the issue right now are digital streaming services, a format of music consumption that is growing in popularity for Australians.

The likes of Pandora, Rdio and Spotify have long been operating around the world, yet it’s only recently that they’ve been switched on here.

Their functionality is simple: rather than actually purchasing and downloading music, consumers can easily stream whatever songs they want.

It’s unlimited access to a huge selection of music for free or, in some cases, for a small membership fee.

However, a number of high profile musicians have recently been exposing the minimal profits they receive from streaming services.

Generally, artists get very little say in the matter of payment when it comes to these matters.

Rather than negotiating deals with each artist, streaming services operate by purchasing the full catalogues of the major record labels.

That means there’s no claim for artists to receive more payment because services are purchasing the entire catalogue, not one specific part of it.

“You have to be aware of exactly who is using streaming services like Spotify,” says Senior Lecturer in Multimedia at Macquarie University, Dr Steve Collins.

‘It includes record labels (major and indie, who of course, have their own deals with artists) and independent artists (who use aggregation services like CD Baby to get their music onto the usual suspects – iTunes, Amazon, Rdio, Spotify etc).’

“Directly and indirectly these services could be said to exploit artists but record labels have been exploiting artists for even longer.”

It’s caused a number of high profile artists to take a stand, with Eminem recently suing to earn a higher royalty cut, while Radiohead have taken their music off sites like Spotify entirely.

Both Thom Yorke and the band’s producer, Nigel Godrich recently attacked Spotify, with Godrich commenting: “Streaming suits [back] catalogue. But cannot work as a way of supporting new artists’ work.”

“Spotify and the like either have to address that fact and change the model for new releases, or else all new music producers should be bold and vote with their feet.”

Given that not every musician can afford to sue a major record label, Godrich raises a valid point – a change in the model of streaming services needs to happen soon.

However, when you look at the profits of companies like Rdio and Spotify, that change becomes even more dire.

Despite doubling in revenue last year, Spotify and the like have been operating under huge losses since their inception, bleeding money to pay rising licensing fees charged by record labels.

Obviously, if streaming services themselves aren’t making money, neither will the artists that keep them afloat.

It’s the product of a difficult system that is entirely at the mercy of the major record labels, operating in a market becoming more and more crowded.

Creativity is required for both the artists and these companies to succeed in the long term.

For example, linking to a band’s merchandise page could do wonders. So too could a move to host and recruit artists to produce original content for these sites – as Netflix has begun to do.

The popularity of streaming services indicate they have a good opportunity at reshaping the music industry for the 21st century, but the model they’re using right now isn’t going to cut it.

“But that really depends on whether or not lobbyists (for record labels) get through some legislative proposals to extract more royalties from streaming services.”

For the sake of musicians around the globe, lets hope the changes come soon.