In an essay published in  the current issue of The Monthly, Carmen Lawrence, former Premier of Western Australia and a state education minister , writes that the increasing privatisation of Australia’s primary and secondary schools is the result of successive governments (started by Prime Minister John Howard) prioritising the wealthy few over the poorer majority. Lawrence examines the Australian education system in detail, comparing it to Finland’s model (which is vastly different: no privatisation of schools; a universal curriculum; little emphasis on standardised tests; teachers treated as competent professionals; children provided with an additional special aid teacher per class) and to America’s  system, which focuses heavily on profit as incentive for teachers and the rhetoric of choice over equality.

Importantly, Lawrence dares point out what many are reticent to state publicly: that the rhetoric of choice, propagated ferociously by the neo-liberal Howard government, has surpassed the discussion of inequality, and turned the concept of egalitarianism on its head. Now, criticising  the wealthy is a form of class warfare, punishing progress and wealth creation. In an interview with Triple J’s Hack, Opposition leader Tony Abbott encapsulated the middle class defence:, ‘…I don’t think people earning $80,000 a year can be considered rich…shouldn’t we encourage people to get ahead instead of penalise them?” 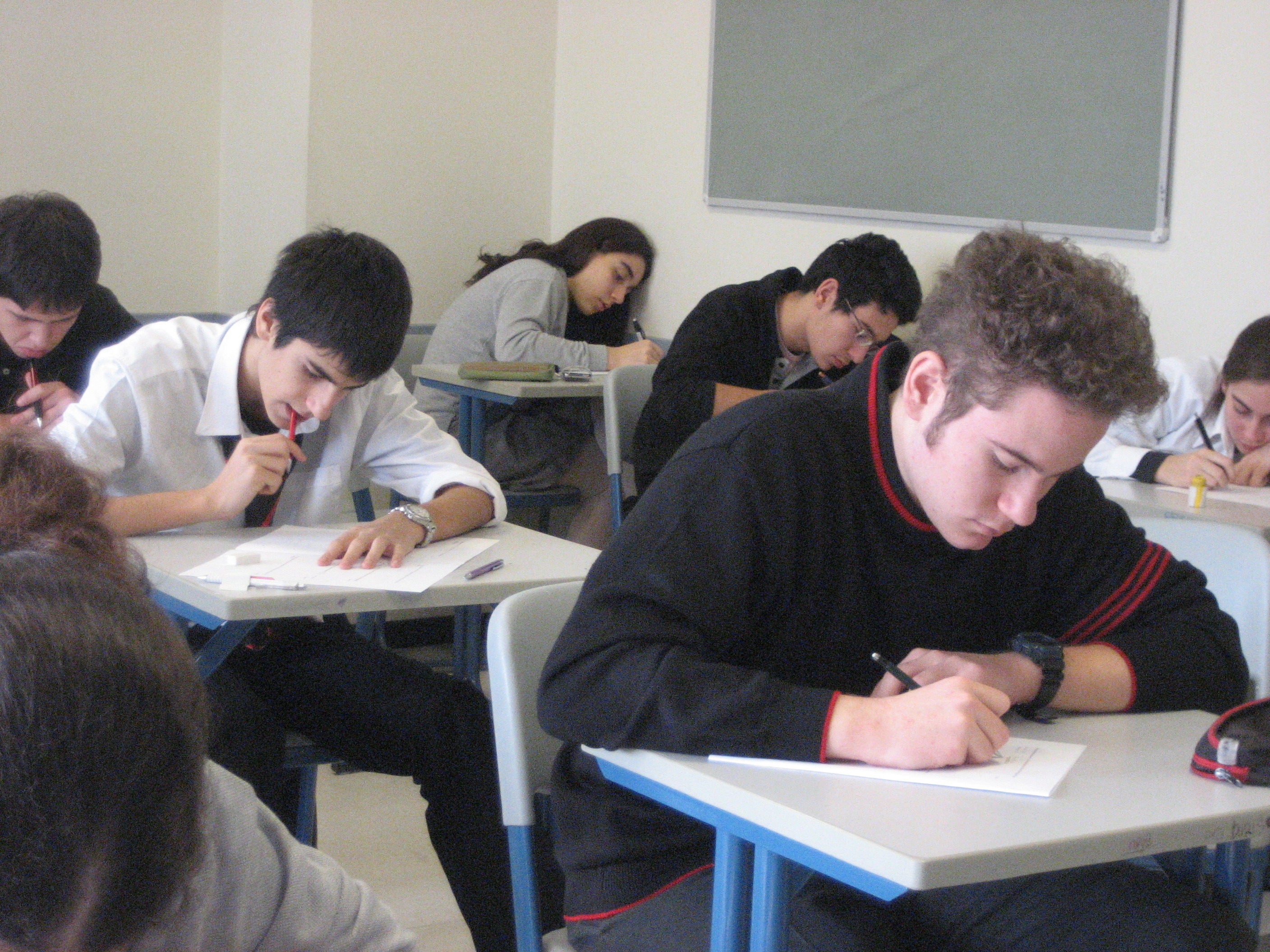 As economic inequality in Australia rises, so does educational inequality. The Howard government effectively waged war against the public school system, causing  a cycle of substandard funding and leaving gaping holes in the national education system. As  a result, parents began extracting their children from government schools and sending them to private schools, thus elevating the latter and completely stigmatising the former. The problem with this mentality is that as private schools continue to gain both private and government funding, public schools are gradually being considered a residual choice for parents who cannot afford to give their children a better educational alternative.

In Victoria, the Liberal Baillieu government continues to propagate the values of neo-liberalism, breaking  an  election promise to make the state’s teachers the best paid in the country. Instead, the Premier intends to implement a performance based incentive scheme, which is more conducive to corporate business culture than one of education. What emerges is a pattern of both tiers of government dedicating time, money and effort to  building new schools, all under the guise of creating more choice, instead of allocating badly needed funding to the restoration of already existing government schools.

But who is really going to benefit from these choices? Those from the poorest echelons of our society do not have a choice where to send their children. They have no choice but to settle for the closest government school in their area, which often reflects the socio-economic situation of that suburb: possibly high drop out rates, stressed teachers and over-flowing classrooms. Australian children and, more importantly, Australian society as a whole, is beginning to suffer. What is effectively happening is an increasing gap between the rich and the poor, where the wealthiest 20 per cent  of Australians own 61 per cent of the nation’s wealth, and the poorest a miniscule 1 per cent.

Of course, there is the argument that in a just society, every child should be treated equally. Perhaps so. However, in a just society, a fifth of the entire population would not own more than half of that country’s wealth. When one considers that the learning gap between public and private schools is two years by the end of grade 5, it is important to examine the distribution of funding, and recognise that while ideally every child should be allocated the same amount of money, realistically, it makes no sense to subsidise millionaires while children from poor families, who are already disadvantaged, continue to remain at the fringes of society because the governments don’t want to be seen as waging class warfare against the middle classes.

As Australian education becomes increasingly structured to reflect a narrow, and often shallow repertoire of material, it is also clear that the value of education simply for the sake of learning is gradually becoming obsolete. The increased popularity of standardised testing, such as NAPLAN, is resulting in teachers coaching students how to study for a specific set of tests, rather than cultivating diverse talent and adding to the cultural, trade and artistic milieu of the nation. Once again, poorer children are left out of the system, denied the opportunity to even participate, let alone advance, in the current educational culture.

It appears that in Australia, only those who can afford it get a fair go.

Caroline Zielinski is a Master of Journalism student at Monash University. Find more of her work here. Follow her on twitter: @caroline_zee