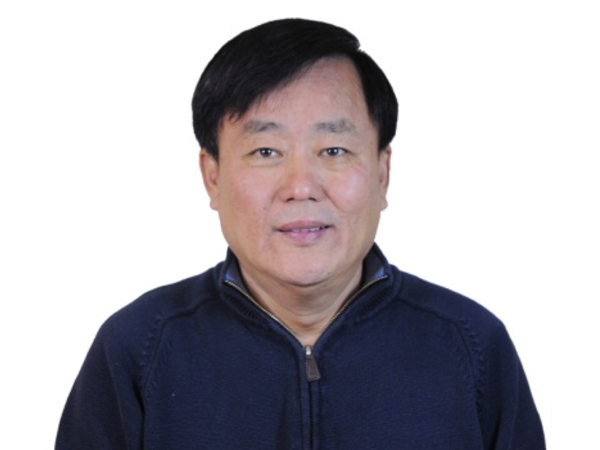 The seminar will be given by Mr Yu Yong, Senior Journalist, the Deputy Managing Director and Deputy Secretary-General of the Economic Daily Group and the Vice Executive Chairman of the Association of China Economic Press.

The Economic Daily Group is the largest, Financial Media Group in China and one of the three largest press companies directly authorised by the Chinese State Council.

China’s Media industry has undergone significant changes since the establishment of the People’s Republic of China, the 10-year Cultural Revolution, and the political reforms starting at the end of 1970s. The extensive scale and reach of media in today’s China is incomparable to that of 30 years ago. Mr YU Yong will share with the audience the reforms and developments of the media industry in China. The presentation will focus on:

–        Comparing traditional and new means of media and communication

About the Speaker: Mr Yu is a significant figure within the Chinese Media industry, and has had immense influence over the industry’s reform and development. During the National People’s Congress and the NPC Standing Committee’s meeting in March 1996, Mr Yu led the creation of Economic Daily’s Special Report which gained much attention from the media industry, being the first of its kind since China’s major political reform.

Mr Yu was awarded the title of “Senior Journalist”, the highest Academic title in the Media industry, by the Chinese News Industry Senior Qualification Assessment Committee in 1997, and has been awarded as a State Council Expert since 1998.