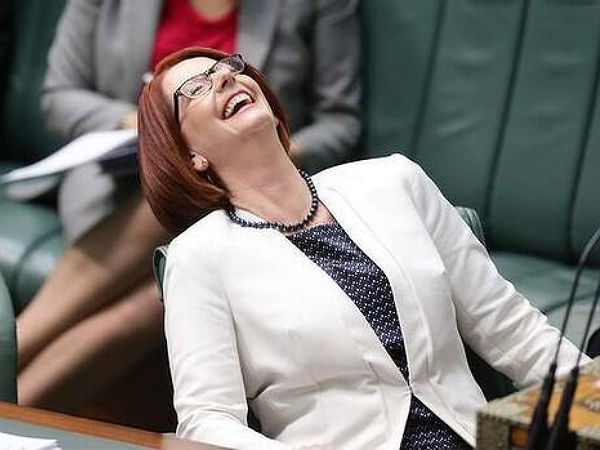 The political careers of 31 MPs wind up this year. As part of our Election 2013 coverage, we’ll be profiling those saying goodbye to Canberra. From Monday, we’ll feature two MPs daily; however, given our opening pollie, we felt she deserved solo billing on the marquee.

Julia Gillard’s time as Member for Lalor has focused, in part, on the fact that she is the country’s first female Prime Minister: something that she says “does not explain everything” about her prime ministership, “nor does it explain nothing” about it.

Gillard as PM ended suddenly, after being challenged for the Labor party leadership by, ironically, the person she replaced. That June night, Gillard made a commitment to leave politics.

Her entry into the House of Representatives was more mainstream. She studied Law at the University of Melbourne before working with Slater and Gordon (she later became a partner at the firm).

Gillard has worn many parliamentary hats after being elected to the seat of Lalor in 1998: Minister (or shadow Minister) for Population and Immigration, Health, Employment and Industrial Relations, Education, and Social Inclusion.

Gillard came into the top job after challenging Kevin Rudd in June 2010. What followed were reforms in education and disability care that have become a part of her legacy as Australia’s 27th Prime Minister. Also synonymous with Gillard’s time as PM is that misogyny speech.

For some, Julia Gillard is a person that stole the leadership from its rightful holder. For others, she is the person that created a discussion about women in parliament and society.