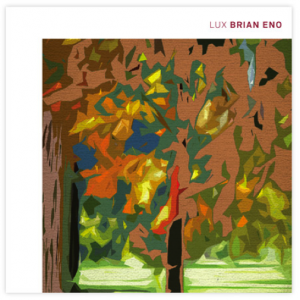 Brian Eno is known as the godfather of ambient music, and it comes as no surprise that his most recent addition to his catalogue is as consistent and grand as the best of his ambient works from the 1970s (Another Green World and Music for Films, most notably).  In many ways, Eno’s ambient music acts as a sort of tonic to the overstimulated and busy music of today.  Having Lux on during a walk or any other activity where the mind is consciously busy makes for an enjoyable experience that is not too distracting, but stimulating enough to keep your ears and mind occupied. 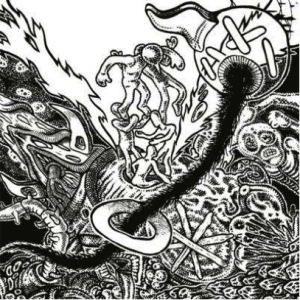 In our modern age of digitalised intangible music, Shackleton’s vinyl box set, Music for the Quiet Hour, is a quaint reminder of the pleasures of physical media.  The lovingly crafted boxed vinyl features custom illustrations, double vinyl edition of the album, CD of accompanying EP, along with a small booklet featuring lyrical content and illustration.  The music, which is hard to classify, is outstanding and fresh in our post-modern age where artists just rehash an older sound into their own.

Shackleton mixes pieces of ambient, electronic and experimental sounds together to establish a journey of sound that, when accompanied by the visual aspect of this box set, creates a fantastic complete relic that sounds, looks, and feels good. 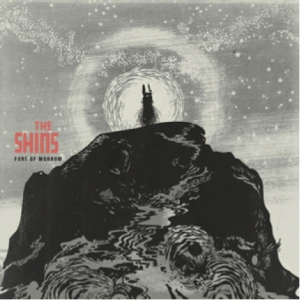 When Port of Morrow was released, I was reluctant to give it a shot.  Considering The Shins were a much loved band in my teenage years that had had a recent re-formation with new members James Mercer, I didn’t want my nostalgic memories corrupted by something new and horrible.

How wrong I was!

Port of Morrow shows that The Shins are well and truly James Mercer’s brainchild. The songs on this album are continuing the string of brilliant and bright indie-rock gems that the band is known for.  ‘Simple Song’ is my vote for ‘Song of the year’ – it is arguably a perfect pop song. 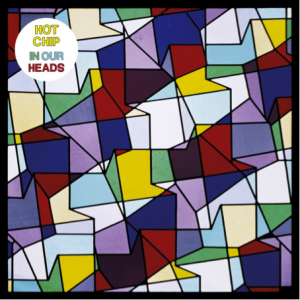 Hot Chip’s brand of juicy dance-infused indie-electro-pop continues on their 5th album, In Our Heads. In many ways, it stands along with One Life Stand as their most joyous and funky release.

This album features great dance numbers (Night and Day) along with some more sombre numbers (Look at Where We Are) to create a great all-round record of dance floor bangers. 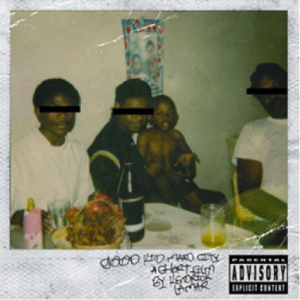 Kendrick Lamar and Frank Ocean are both destined for stardom after their respective releases this year – the latter for R&B, and the former for hip-hop.

Lamar’s Good Kid, M.A.A.A City has it all, and sounds like an extremely fresh and realised revival of west-coast hip-hop in a modern setting.  The album is conceptual in that it follows an autobiographical account of Kendrick Lamar’s upbringing, and, while the story is so engaging, Lamar’s vocal style is also confident and mature beyond his years. 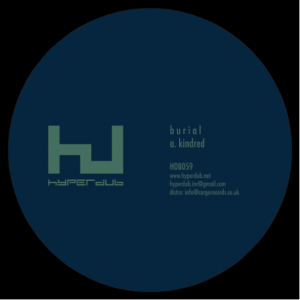 I went through a massive ‘electronic music’ phase last year, and Burial was then, and remains, one of my favourite producers from the genre.

Burial’s incredibly dark and atmospheric soundscapes made up of broken beats and distant alien voices feel like they represent the dark underbelly of England in the dead of the cold lonely night; and on this EP the style is continued successfully without becoming stale.

His sound is slowly getting more progressive, as two out of these three tracks run past the 11 minute mark and change tempos regularly throughout their course, but it remains an essential release for late night listening on good headphones when in an introspective mood. 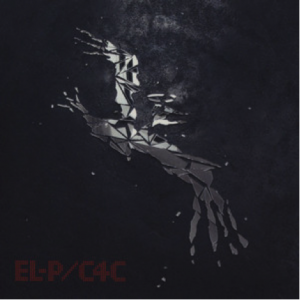 El-P’s Cancer for Cure is one of the angriest sounding hip-hop albums of 2012, and is also the best. The production is stellar, and El-P’s aggressive and desperate vocal wordplay juxtapose perfectly with both his dirty abrasive beats and the guest vocalists on Cancer for Cure.

The album acts as a personal response to a close friend’s death for El-P, along with the realization that he is not ready to die, yet. Knowing this, the album can be seen as a therapeutic medium for El-P aiding him in coming out of grief and back into reality kicking and screaming.  The urgency of his messages, many of which are political, make this one of the most captivating and unexpected gems of 2012. 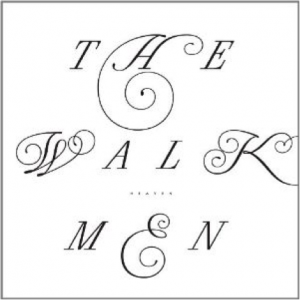 The Walkmen have been one of the most consistent ‘alternative rock’ bands over the past 10 years, but their latest release Heaven is also their most straightforward and musically brilliant.  While the genre of ‘rock’ and its sub genres (indie rock/alt rock/etc.) have died down in lieu of electronic music in the past few years, The Walkmen are keeping the flame burning brightly towards the future for classic guitar led, and Heaven displays this fact clearly.

Play this album loud in your car with the windows down during summer for maximum enjoyment! 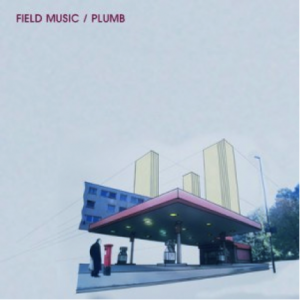 Sitting at only 35 minutes in length, Field Music’s Plumb may prove to be the resurgence of brit-pop. Its British infused indie-pop, that mixes orchestral suites and baroque harmonies with quintessential mundane everyday lyrical content, proves to be absolutely addictive.

Field Music no doubt wear their influences on their sleeve – they are very much carrying on XTC’s legacy, along with bearing similarities to The Moody Blues debut. And they bring enough to the table in these fantastically composed songs that are short and sweet to the point, where you have to press ‘replay’ as soon as the 35-minute duration comes to a close. 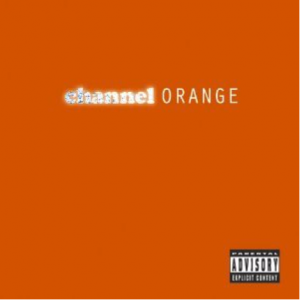 This futuristic and extremely modern R&B/neo-soul masterpiece has certified its position as my favourite album of 2012 effortlessly, and has remained on my playlist ever since its release in July.  It feels like a timeless classic already; the sort of album you’ll be listening to in 20 years, much like Stevie Wonder’s Songs In the Key of Life is now 36 years after its release.

Ocean’s honest and fantastic crooning voice, along with his intimate confessions whereby he came out as bisexual – as detailed in the liner notes of the album, and in the song Bad Religion – prove that he is exactly the sort of star that we are looking for in our modern times. Channel Orange is an absolutely essential release, and a modern classic in the R&B genre.