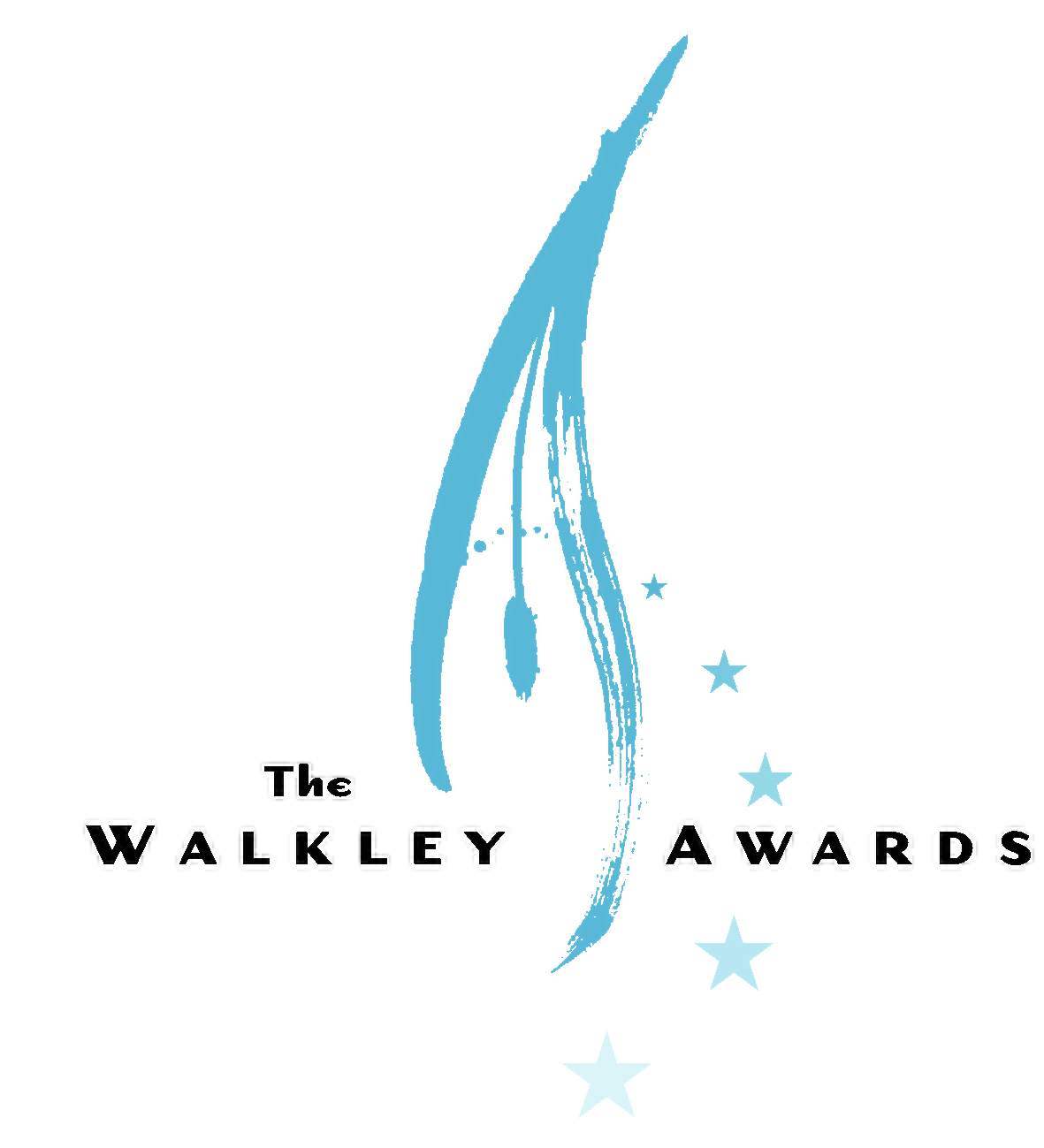 The four gave an interesting window into the working life of a freelance journalist. Each gave their own unique spin on the topic, ‘Surviving and Thriving as a freelance journalist,’ but when it came down to the wire, they all agreed that the secret, no doubt an obvious one, was to never give up. If it is within your personality to shut down when you get rejected, you will never make it as a freelancer. ‘You know that you’re starting to make it in the industry when you have enough rejection letters to wallpaper your house,’ Jason quipped in response, ‘After that things will start to look up, as well as when the quality of these rejection letters start to improve.’

The next panel, was a group of young journalists who had only been working for a relatively short amount of time, yet who wanted to share their experiences with their peers. The ‘Making it in the media: young journalist panel’ consisted of Jason Edwards, photographer; Henrietta Cook, editorial trainee, The Age; Laura Wakely; Lead Reporter Brimbank Edition, Star Newspaper; and Annabel Smith, night producer, The Age. While these people had found different successes early on in their careers, they did mention inevitable struggle journalists can face with inconsistent job opportunities. A key point, however, mentioned by Jason was not to wait for job openings to arise; to keep a portfolio, keep following up when you hand in your work, call up and make contacts and through these potential opportunities for ongoing work can arise.

The keynote speaker for the day was Nick McKenzie, investigative journalist for The Age, whose many achievements include working as a reporter for Australian Broadcasting Corporation’s 4 Corners television program and winning the prestigious Walkley Award three times. Having worked in the industry for the past decade, he commented that he has seen numerous changes in the way journalism is conducted. In this vein his words of advice were to be adept in all areas of media; television, radio, as well as different reporting styles. For this reason he said that focussing on one niche media ‘area’ is very detrimental to one’s career prospects in today’s developing media industry.

Last but definitely not least was a panel, that many in the audience were extremely eager to hear from. This panel contained established editors and managers from different programs and publications, who were there to discuss what they were looking for in a young journalist and how to go about applying for different roles. On the council were namely: Jason Whittaker, deputy editor from Crikey; Colin McKinnon, editor, training and development, The Age; John Godfrey, Senior commissioning editor, documentaries, SBS; and Nick Richardson editorial training manager, News Ltd (Victorian titles).

The three key points gathered from this prestigious panel were the importance of having a love of current affairs – keeping abreast of all the current important news issues, having more of a curiosity for news issues rather than the typical ‘love of writing’, that they seem to hear all too often from applicants. One of the most important ports of advice that were impressed upon, was that your university degree, although very important to have, is not the only qualification needed. Some of the most valuable attributes a journalist can have are a notable portfolio, knowledge of shorthand, flexibility and a whole lot of in-the-field experience.

If you want to know more about the Walkleys you can go to http://www.walkleys.com/

Madeleine McCarty is in her final-year of a Bachelor of Arts with a Major in Media Studies at La Trobe University. She is 1/10th of the upstart editorial team for 2012 and is now more aware about what it takes to achieve a career in journalism. You can follow her on Twitter @MadeleineKMcC.