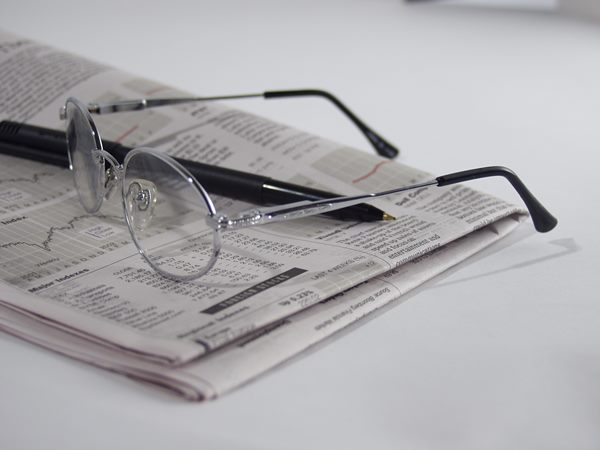 Not many recent graduates can count a Walkley Award amongst their early career achievements. But there are exceptions.

Lauren Hilbert and Matt Cram graduated from journalism at La Trobe University in 2007, and on Monday they’re coming back to talk to La Trobe’s final year students about the early stages of their careers.

Lauren, who was always keen to get into broadcasting, moved to Albury Wodonga and began her career at Ace Radio station 2AY, before moving to Prime Television in Albury where she worked for 3 years as the police and court reporter.

Matt spent several months looking for work before securing a job at The Border Mail in Albury Wodonga. During his five years there he was named cadet of the year and journalist of the year, as well as taking out the prestigious Walkley Award for journalism leadership as part of the Border Mail team.

Both Lauren and Matt now work at Melbourne’s number one-rating radio station 3AW. Both have very different stories to tell about life in journalism and are looking forward to sharing that on Monday 28 August between 1 and 2pm at the Vince Harkins Room at La Trobe’s Glenn College.

Even if you’re not a graduating journalism student, please feel free to rock up.