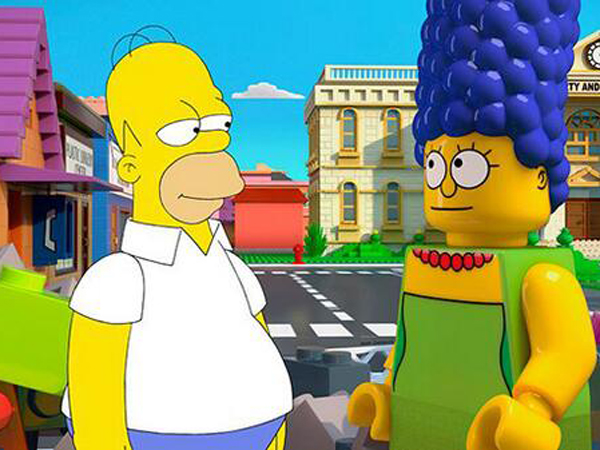 Just like how television raised Homer Simpson when he was growing up, I’m certain The Simpsons has done a fair bit of shaping the person I am today. So naturally when the show announced a few days ago that they would be killing off a well known character in the upcoming 26th season, it shocked me.

It didn’t shock me in the way you might think either. I won’t be counting down the hours until that episode airs or be constantly guessing which character it might be.

I actually want the show to end.

Of course Al Jean, the executive producer of The Simpsons who broke the news, won’t agree with me or even that old saying if you truly love something you have to let it go, because there is too much money involved. The most recent statistics show that the total Simpsons franchise revenue has exceeded some $12.33 billion dollars, which is quite a bewildering achievement.

Despite being a money making machine The Simpsons is currently trying to combat the lowest ratings in the shows history, by hyping up the next season before the current one has even ended. The final few episodes of season 25 are currently being aired in the United States of America, with the latest episode ‘What To Expect When Bart’s Expecting’ airing to a mere 3.45 million viewers.

Sure 3.45 million viewers might still seem like The Simpsons still reaches a large audience, but this is dismal compared to a steady average of 10 million viewers per season and over 33 million when the show debuted its second season back in 1990.

Apart from just announcing the death of a great character for the upcoming 26th season, a number of other episode ideas have been leaked and confirmed. Among these is a fully computer animated Lego episode and even a cross-over with creator Matt Groening’s other offspring, Futurama.

The sole purpose of the Lego inspired episode is capitalise on the current popularity of Lego and also promote the upcoming release of the very first set of The Simpsons Lego. Meanwhile, the Simpsons/Futurama crossover episode is over ten years too late and already happened in The Simpsons comic book series back in 2002 and again in 2005.

first image from the LEGO episode of #TheSimpsons. Something product placement this way comes…. pic.twitter.com/v2bAkqA2Lm

The Simpsons has done almost everything in its 25 years on television and is widely considered to be one of the greatest TV shows of all time, so what is stopping them ending the series now before it ends in a huge mess? What else could they need to accomplish?

They have had a long running comic book series began back in 1993 and just released its 211th issue, not to mention the number of spin-offs it has spawned. They have also expanded into the handheld market in recent years with a rather successful app called The Simpsons Tapped Out. Not to mention the sheer amounts of memorabilia, toys, video games, DVDs and even a movie they have sold over the years.

But with no end in sight for the TV series, I feel like there needs to be. The best years are far behind it with only an episode here or there that really brings back the spark from the early days, it would be best for the series. Fans all remember those great episodes, like Cape Feare, or when The Simpsons travelled to Australia or grew the addictively botched tomato and tobacco hybrid; “Tomacco”. Episodes like this are timeless and are quotable amongst friends.

Even if they were to cancel the show it would live on through other platforms forever, much like Futurama has after its many cancellations and revivals. But resorting to killing off a great character in the hopes of drawing in viewers is a stretch. Sure it worked briefly for Family Guy in 2013 that killed off a lead character, ultimately to have the decision overturned by a legion of upset fans.

By suddenly announcing all these upcoming unique episodes, it seems the producers of The Simpsons are trying to recapture the interest of old fans for one more season, which could very well be its last. FOX will ultimately be left with the decision later this year to extend the show for a 27th season or call it quits, but either way season 26 is shaping as an important one.

The Simpsons could either bow out on a high note, with one final solid season under its belt, or suffer from the people behind the show simply prolonging the inevitable; its cancellation.