I had a very distinct idea about what Paris would be like. Largely due to modern cinema and romance novels, I expected to arrive in ‘gay Paree’ where everything would be in sepia, there would be a constant piano accordion soundtrack, and men in cafes would wear berets and drink red wine at noon.

I also thought the sheer romanticism of the place would sweep me off my feet; I’d fall in love with the city and never leave. Well, I did leave. And since thieving gypsies were more prevalent than berets, I was quite glad to. 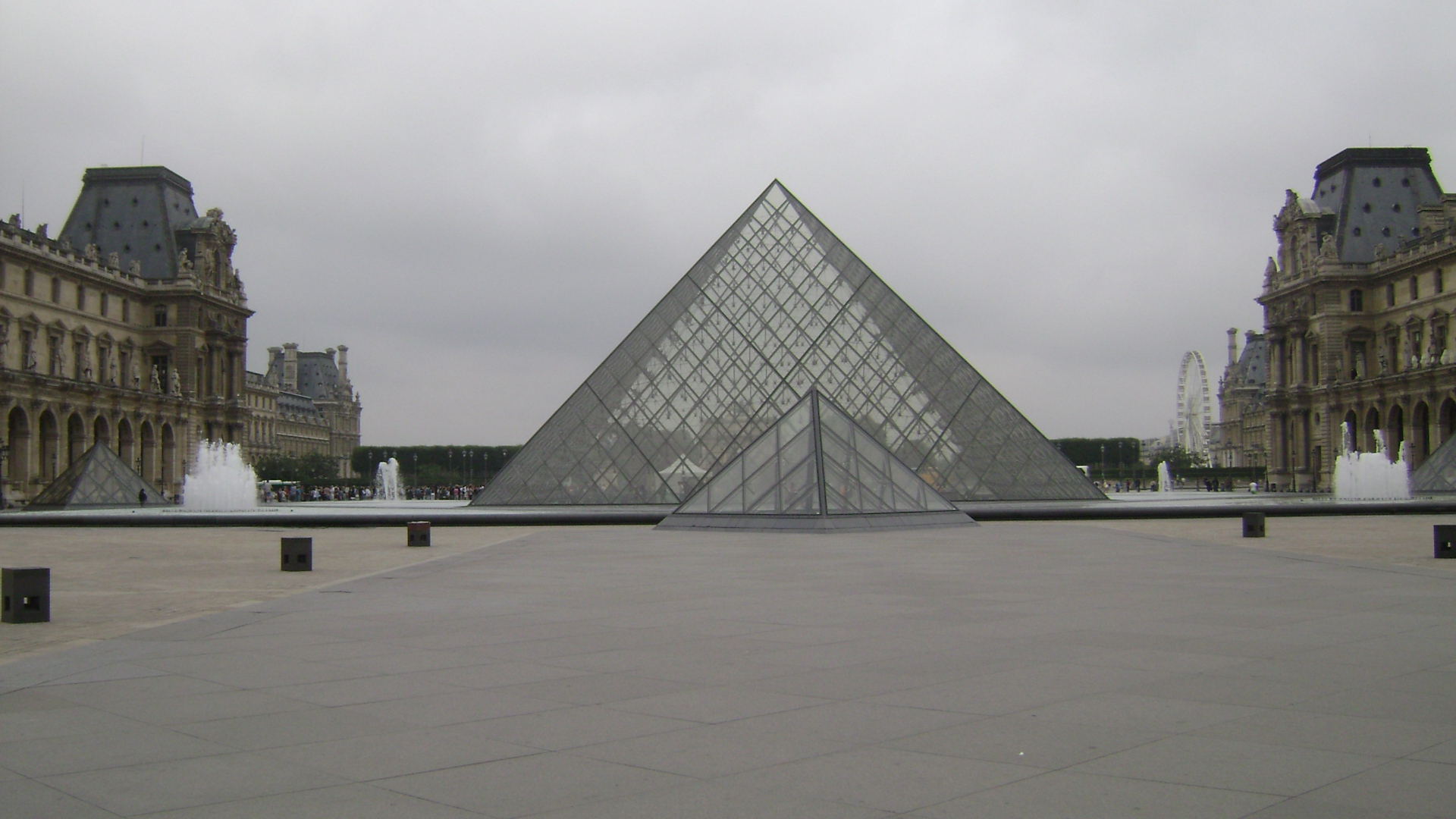 I arrived in Paris at the Gare du Nord train station one sunny afternoon with expectations high and backpack in tow. I looked for the exit of the bustling station and mentally prepared myself to be serenaded by the sights and sounds of the city.

I stepped on to the street only to be accosted by a group of young gypsies who tore at my hair and clothes all the while saying ‘treasure, treasure’. Welcome to the city of love. And loss. Of possessions.

I finally managed to bat them away (don’t be afraid to use expletives) and found my hostel, which was not too far from Sacré-Cœur, the famous cathedral.

I met some lovely people there who were also quite keen to find some friends with whom they could roam the streets after similar stories of muggings, attempted muggings, and gypsy encounters.

It was with them that I discovered all of the wonder and amazement Paris has to offer; and as one of them so succinctly pointed out; the French just never seem to get it wrong.

From the Arc de Triomphe, to the Louvre Museum and its famous works inside and out, the Moulin Rouge to Sacré-Cœur , the Hotel des Invalides  to the Pantheon; whatever the French do, however controversial or despised it was at the time, is just breathtaking. 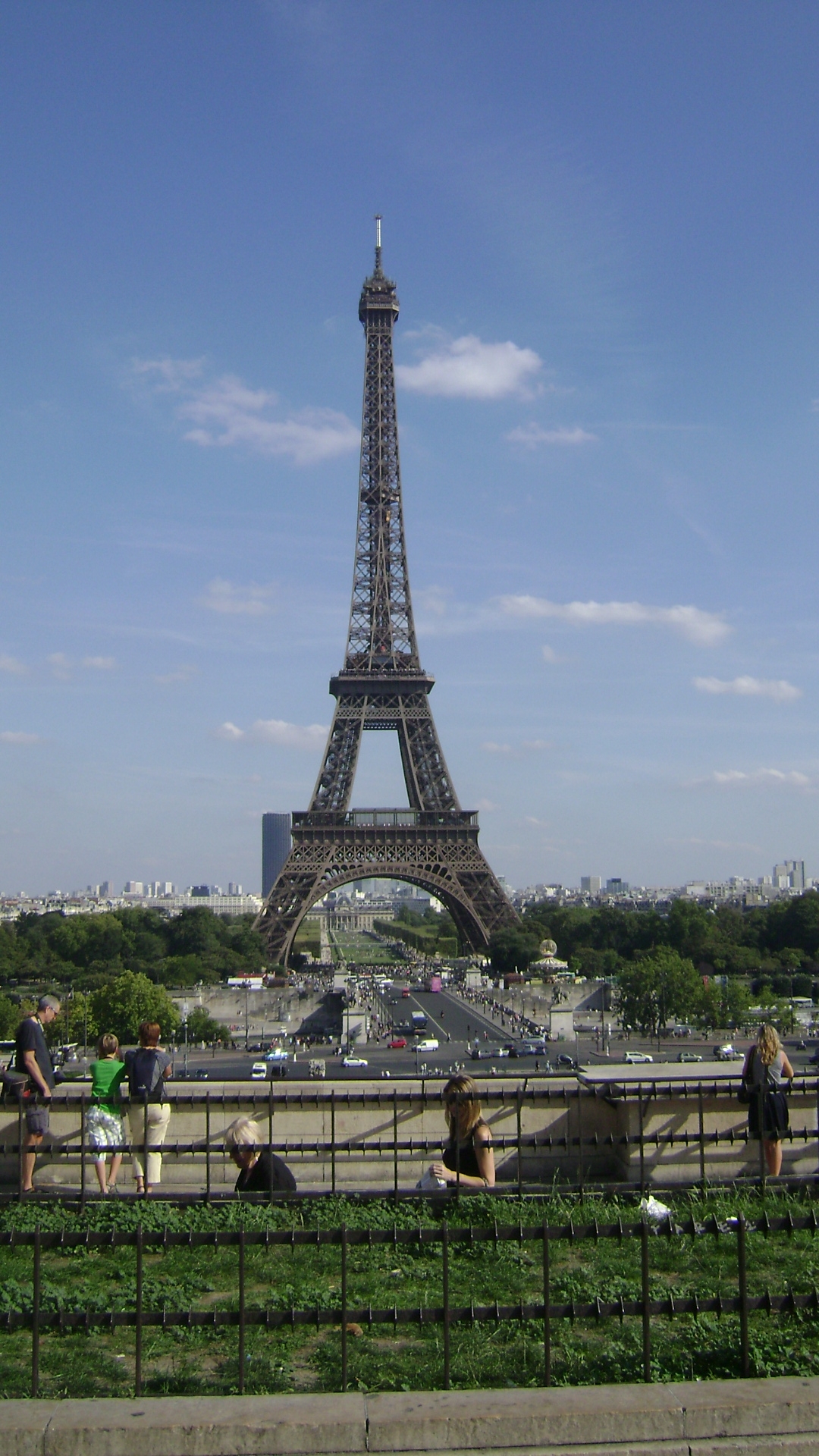 One of the most cathartic and poignant moments in all of my travels, and a truly ‘wow I can’t believe I’m really here’ moment, was one night spent with friends, some cheap wine, camembert, and La Tour Eiffel. Another creation the French are said to have hated when it was first erected, there is nothing quite as spectacular, or quite as French, as lazing on the grass, basking in the thousands of lights on display on the tower every evening.

Another gem which you may not have heard of is the Parisian Catacombs; 2km of nothing but bones, winding under the streets of Paris. Human bones from nearly 6 million people line the tunnels in a display which must have taken years to arrange. The mass underground grave was opened to relieve Paris’ cemeteries, which were crowded to overflowing. The Man in the Iron Mask (which I mentioned in my South of France story) is buried here – somewhere. Nearly 20 metres underground, it’s quite eerie and cold (so take a friend) and it’s not for the claustrophobic, elderly, young children or unfit, but it’s definitely worth the two-hour-plus wait in the queue.

The sights of Paris are some of the most remarkable in Europe, and the history, especially of the Napoleonic period, is astounding. It is for this that I loved Paris, and why I would return. However the city itself has been somewhat tainted by tourists. Poverty-stricken people from Romania and Eastern Europe make Paris their home to take from those who they deem can clearly afford it since they’re travelling in Paris, and locals take advantage of those naïve enough to keep their wallets, iPhones and cigarettes in their back pockets.

Keep your wits about you and there’s no reason why you shouldn’t have a ball in the awe-inspiring French capital; just don’t expect to fall in love.

Think instead of your relationship with Paris as like a fling with a rock star; he may have some amazing things going for him, and well, he’s famous, so you’re glad you went there, but at the end of the day he’s pretty dirty and creepy and you’re quite content to tell the stories past-tense.