Twenty years ago, a young girl delivered one of the most powerful speeches ever heard. It stirred emotions, shook consciences, and shifted perspectives. She commanded the attention of those at the forefront of making the most crucial decisions about the environment. Her pleas and demands for people to take action before it was too late silenced the world for six minutes. That girl was Severn Suzuki.

Addressing international policy-makers at the Rio Earth Summit in 1992, 12 year-old Severn was unwavering in both her determination and the delivery of her provocative yet passionate call for action to protect the environment.

“Losing my future is not like losing an election or a few points on the stock market. I am here to speak for all generations to come,” she said, echoing a sentiment that is just as pertinent now, two decades on, as it was then.

Severn’s vision lies at the heart of recent Australian youth movements that are empowering, inspiring and mobilising young people to hold the government accountable for the security of their futures. 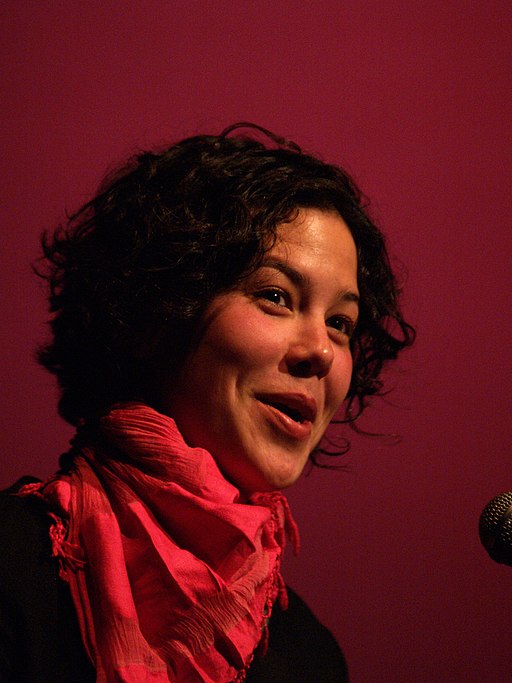 Severn Cullis-Suzuki speaking at the University of Alberta Myer Horowitz Theatre, as part of the 2006 Revolutionary Speakers …
By Nick Wiebe (Own work) Source: Wikipedia Commons

At the forefront of this movement on our shores, is the Australian Youth Climate Coalition (AYCC). Established in 2007 with the sole objective of mobilising young Australians to solve climate change, the organisation has an 80,000 strong membership across all states. AYCC has run several highly successful campaigns that have captured the hearts of the nation, the eyes of the media, and the ears of politicians.

‘The ability to connect using social networking tools and internet technology means that young people can do in an instant what would have taken previous generations months to do. It’s a great way to connect within seconds. We can send out an email to 70, 000 people, outlining how they can respond, giving them opportunities to act on issues as they arise,’ says Kirsty Albion, Campaigns Manager of AYCC.

However, Albion understands that this medium is no substitute for the power of being on the ground and having real conversations with people. ‘At the end of the day, 50 per cent of Australians still don’t fully grasp the idea of climate change, so it’s important that we keep talking about it and how much we stand to lose by being inactive about it. That grassroots involvement is exactly what we need,’ she says.

The University of Melbourne’s Dr Aaron Martin, a lecturer in the School of Social and Political Sciences with a special interest in political participation by young people in Australia, is sceptical of the power of social media.

‘The danger lies in preaching to the converted,’ he says. Dr Martin says it is hard to gauge the impact of the youth environment movement due to a lack of empirical research on the subject, but he believes young people are definitely more engaged in political participation where climate change is concerned.

In 2010, Youth Decide, the first ever youth climate vote was undertaken by AYCC in partnership with World Vision Australia.  Results showed that 97.5 per cent of respondents, over 37,000 young men and women under 30, wanted the Australian Government to come up with stronger emissions target.

In light of such findings, the sentiment that young people are disengaged from political participation is not a conclusion, but an assumption that needs to be re-thought. This is especially true in a time when conventional forms of political engagement are being shunned by young people, instead opting for alternative ways of participating with the system.

For Linh Do, founder of Speak Your Mind (SYM), a multimedia initiative led by a group of ten 20-somethings from around the world which aimed to bridge the gap between ‘NGOs, politicians, mainstream media, and the general public’ and dispel the confusion surrounding climate change, was the driving factor in embarking down the path of climate change advocacy.

‘In my mind the question is, why are we giving each side equal space and talking time when the science is clear, and only 0.03 per cent of scientists don’t believe that it exists,’ she asserts, incensed by the way the media prefers controversy over certainty.

Leading a double life as an environmentalist and student at the University of Melbourne, Do began her journey in advocacy with Change A Million Light Bulbs, a project launched in high school that saw her single-handedly influence legislation eradicating the sale of  incandescent lights. 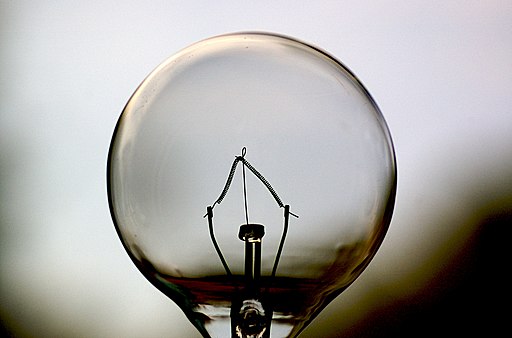 Having just returned from the UN climate conference COP 17 in South Africa, Do and her team will be heading to Brazil  to cover the Rio +20 Conference later this year. Do has borne witness to the direct impact climate change has upon developing populations, and their inability to deal with, mitigate and prepare for adaptation.

She is not alone in her crusade to communicate to the developed world the consequences of their actions.

Lily Morrissey is somewhat of an environmental nomad. Around two years ago she created GroundRoots, a new media travelling project pushing the human stories behind the green revolution.

Exasperated by the sense of despondence and powerlessness to act on climate change expressed by young people, Morrissey was spurred into action.

‘We are the Captain Planet generation – environmentally more aware than any other generation ever was. It’s hard to be optimistic when you don’t have a vision of what the future looks like. The media doesn’t report the positives, only ever the problems. So in order to get that vision, you need to be excited about the future,’ she says.

Having visited and experienced life in some of the world’s most disadvantaged communities has changed  Morrissey’s life forever. While in Indonesia on a snorkelling trip to the Thousand Islands, the last thing she expected was to shed tears for the damage caused by mankind on our natural world.

‘I hadn’t been in a tropical reef since I was a kid in the Great Barrier Reef, where everything was so colourful. I got in the water, put on my goggles and everything was just white, just bleached, kilometres of it. I just cried.’

Morrissey’s admiration for the power of  human nature to combat climate change is evident through the content of her multimedia work.

Under Brumby’s leadership, Victoria led Australia in the climate change stakes, heavily investing in clean, renewable energy and the commitment to a 20 per cent reduction of emissions by 2020, was reinforced.

‘The responsibility lay with us in finding the mechanisms for such change,’ he said.

Climate change education in schools is instrumental in inciting this change. The Australian Sustainable Schools Initiative program (AuSSI) has proven to be highly successful in establishing sustainability awareness. But with next year’s funding set to be withdrawn, more than 3200 schools across the country will now be left without a sustainability program.

This decision is arguably one that sets Australia back from developing green credentials. Australia has the potential and the natural resources to be a world leader in this sector. Unfortunately, as Kirsty Albion from AYCC explains, overwhelming vested interests from the mining industries striving to dissuade the public from accepting the Carbon Tax, is greatly impeding Australia’s progress.

‘Coal is what we built this country on, and I guess we’re scared of what may happen.’

Governments need to start tuning in to young people and placing value on the demands for immediate action.

As Lily Morrissey summed it up, ‘climate change inaction is a ticking time bomb, where with each second not acted upon, we are allowing the environment to deteriorate.’

Twenty years on, the impassioned cries of a twelve year-old girl echo as powerful as ever.