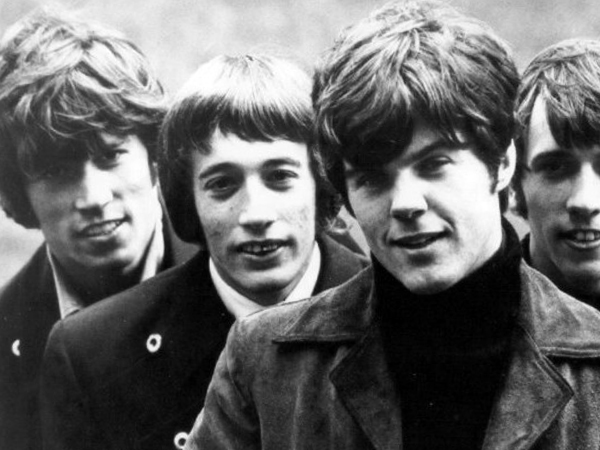 “It’s not rivalry,” insists Robin Gibb when questioned by Neil McCormick about his relationship with brother Barry Gibb.

McCormick senses a hierarchal structure of the brother’s relationship by observing their mannerisms. He says that Barry is “a successful man with little to prove”, while Robin is “still jostling for position”, in his relationship with his older brother.

McCormick successfully gets the two surviving members of the Bee Gees to discuss their differing assessments of the relationship between them. Barry reaffirms McCormick’s observations when he acknowledges that “the competition between Robin and I is so strong”. While Robin denies this judgement, he explains his insecurities in his desire for Barry’s approval throughout his life.

Robin and Barry not only reveal issues with each other, but are also prompted to discuss other problems that occurred within their family following the death of the third member of the Bee Gees, Maurice Gibb. A sense of regret is perceived as Barry reveals the disappointment that negative family matters became amplified following the death of Maurice.

While the trying aspects of the Bee Gees history are examined, McCormick gets Barry and Robin to focus on what they have learnt from the past. They admit it’s time to move on from the problems they once had as Robin says Maurice’s death taught him “life isn’t permanent”.

These words proved hauntingly true as Robin died from colon cancer less than three years after the interview took place.

Lauren Bordin is a first year Bachelor of Journalism (Sport) student at La Trobe University. You can follow her on Twitter: @laurenbordin