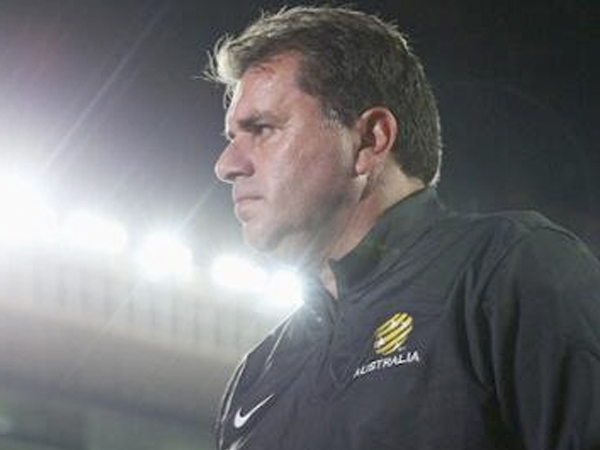 A reputation tarnished; a coaching career thrust into the wilderness of Australian football exile.

This was the result when Ange Postecoglou’s interview with SBS football analysts Craig Foster and Les Murray descended into a personal slanging match on The World Game in 2006.

After failing to qualify for the 2007 FIFA U-20s World Cup, national youth coach Postecoglou was mauled by Foster in a display of cosmic impartiality and unprofessionalism, epitomising how an inability to separate personal opinion from the objective world of the interview can spell disaster.

Foster’s provocative nature and immense passion for Australian football is the catalyst for the fiery exchange.

Following Postecoglou’s transparent diagnosis of his team’s performance, Foster immediately catches Postecoglou offside with a scathing attack, accusing him of “pointing to the players” instead of his own failings as coach.

Foster believed he had challenged hard, but fair; Postecoglou looked as if he had been ambushed.

Pinned in his own half, Postecoglou responds by questioning Foster’s credibility as a professional media analyst, citing his incorrect use of statistics when stating that the Young Socceroos were defeated by minnows Laos.

But Foster’s unprofessionalism reached an inconceivable low, inexplicably stating that Postecoglou should “walk out” and resign as coach. It was a clear statement which represented Foster’s pre-empted agenda towards Postecoglou’s position as coach, effectively contradicting the purpose of the interview.

After his reputation was ripped to shreds on live television, Postecoglou was then dismissed from his role as national youth team coach only three months later.

The rest, as they say, is history.

Andrew Dimopoulos is a first-year Bachelor of Journalism (Sport) student at La Trobe University. Follow him on Twitter @andrewdimo.