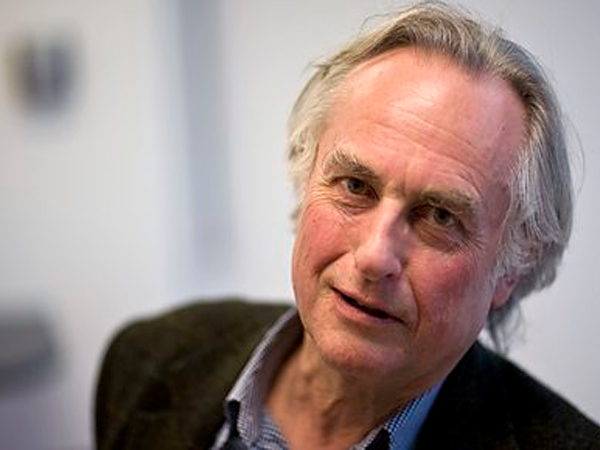 Have you ever heard of an atheist ask God for assistance?

Richard Dawkins did just that when Giles Fraser asked him to name the full title of Charles Darwin’s famous 1859 book, The Origin of Species.

When asked, he replied with an confident “yes I could” that he could name the title.

When asked to follow through on this by Fraser, he stumbled and invoked God to help him remember the full title.

This question was in reply to Dawkins’ point that nearly two out of three self-identified Christians couldn’t name the first book of the New Testament. Although Dawkins finally named the full title, from then on he was on the back foot and very defensive for the rest of the interview.

Dawkins continued pushing his point of view throughout the interview but the damage had been done.

This interview has gone down as one of the biggest blunders in Dawkins’ career and attracted a lot of publicity and brought on a lot of public backlash towards him.

The way Fraser handled the interview could be seen as antagonistic in how he tried to back Dawkins into a corner but it just goes to show that if you have done your research and are willing to put yourself on the line, then you can draw attention to different ideas by asking the right questions.

As the saying goes, with great risk comes great reward.

Adam Hill is a first-year Bachelor of Arts student at La Trobe University. You can follow him on Twitter: @pugz89