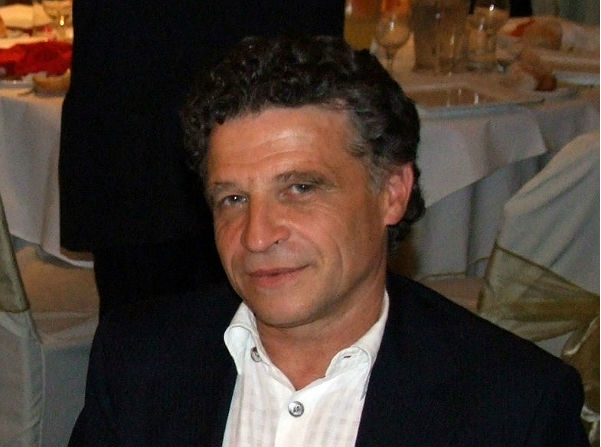 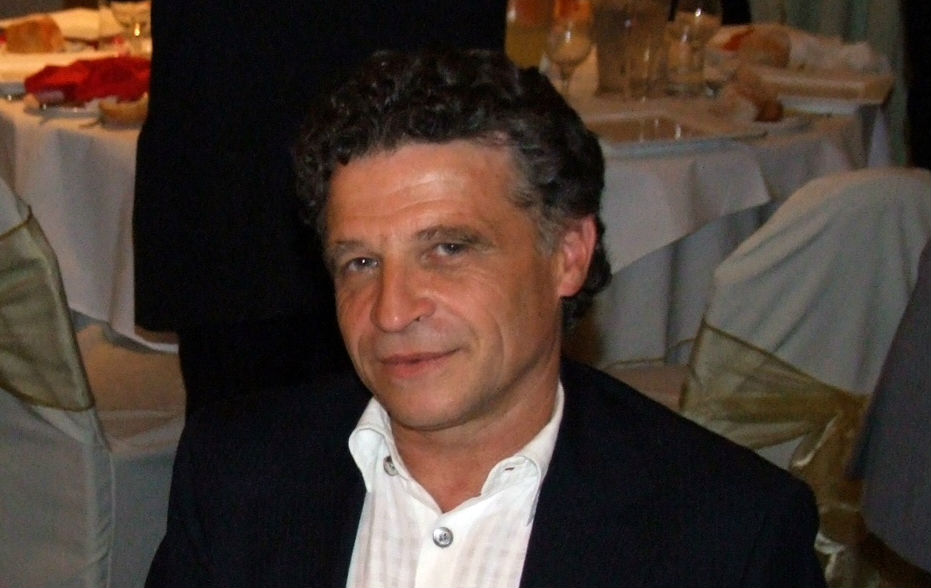 Il Globo a bi-weekly newspaper that covers both local and international stories, has served as a key source of news and information for the Italian community in Melbourne since its inception in 1959. Dario Nelli, the paper’s managing editor, discusses how he started his career at the publication as a young sports reporter and why Il Globo is still important to the community it serves. Moreover, Nelli highlights the challenges the newspaper is facing due to changing media consumption. Matt Calvitto reports.

Tell me how you became involved in journalism.

Well it has always been a passion for me. I always followed politics and sports when I was younger and then I had the opportunity to enter a newspaper when I moved to Australia. There was an ad in Il Globo and they were looking for somebody reporting sport and things like that and that’s how I started. I applied, got the job and my first assignment was to go and see a game of soccer in the national league.

What is “Il Globo”? What does it set out to achieve?

(Il Globo) keeps members of the community, especially elderly Italians, in touch with what’s happening in Italy. Even what is happening in Australia and on top of that, we give all the clubs and the associations (the opportunity) to communicate with their own members and things like that so I think it (still) plays a vital role still in the Italian community.

Can you provide a “day in the life” outline of your role as managing editor?

Until last year we were a daily newspaper. In the morning we looked at the situations and stories were assigned to different journalists. Il Globo is divided into different sections: Italian news, Australian news, state news, the local news so journalists are responsible for different areas. When the pieces are ready, everything comes back to me and I approve and I don’t approve (for publication).

How does Il Globo source its stories?

International stories from Italy and around the world (are sourced from) news agencies and developments are followed via the internet and news radio. Local stories are followed directly and we go and see things. For example, for the Victorian budget we have somebody there to cover it.

What are your views on the Italian community in Australia?

It’s decreasing because of the days of the immigration of the 50s, 60s and 70s have died out. The second and third generation we’ve lost them as readers, but the third generation (is slowly) coming back. There is certain interest in Italy and Italian. There is now a new wave of immigration because there are a lot of young people coming in from Italy because of the current economic situation. So we have a lot of new Italians coming in. They come (to Australia) with a different visa and most of them try to stay if it’s possible. However, the numbers buying the newspaper are definitely declining and we try to stabilize them as much as we can.

In an article discussing the citizenship test that was proposed by the Howard government, you were annoyed by some of the ideas put forward by the Liberal party at that time. What suggestions would you recommend to parliamentarians so they can effectively manage immigration?

Well yes, we criticized the test and we were very critical because the new test didn’t help new citizens to be better Australians. So in that sense we were against it and we wrote an article on that principle. Today, on immigration, what advice can we give the government? That it’s a very delicate issue and we understand there are difficulties with refugees and things like that but I think a more open mind for the people that are coming in will be more suitable.

Tell me about Cecile Kyenge (Italy’s first politician of African descent). Is this a step in the right direction for Italy as a country? Is it true that some Italians have shown aversion towards Ms Kyenge due to her ethnicity?

Well, unfortunately it is true. There have been some critics, very stupid critics and the minority have criticised the decisions made by the new government. I think it’s a move in the right direction and I think it shows that Italy is changing and it’s accepted the fact it’s a country where they have an immigration reality to deal with and the country is becoming  more multicultural.

What was Il Globo’s role in reporting the tragic earthquakes that struck Abruzzo in 2009?

In 2009, we covered the event (Abruzzo earthquakes) to a great extent and immediately after we started a campaign to raise money for the earthquake. The campaign was very successful and we collected something like three million dollars with the help of the federal government. In fact, we now have over four million dollars and there is a project that will be built with the money we have collected in here Australia.

How do you see the future of Il Globo? Do you think the current generation of Italian Australians will embrace the newspaper in the same way that their elders have?

Definitely not. Unfortunately this is a reality we have to live with. The times are different, there are different possibilities to get news through the internet and there are different ways to read the news. We are adjusting to this new reality and we are on the internet and we are on iPad. But definitely it (Il Globo) will never go back to the way it was (being a daily newspaper) and we have tried to change with the times like The Age and all the different newspapers have. But we have peaked, and now we have to maintain as much as possible and the younger generation they don’t have the same need or interest in our newspaper.

Matt Calvitto is a Master of Global Communications student at La Trobe University. Follow him on Twitter @mattcalvitto