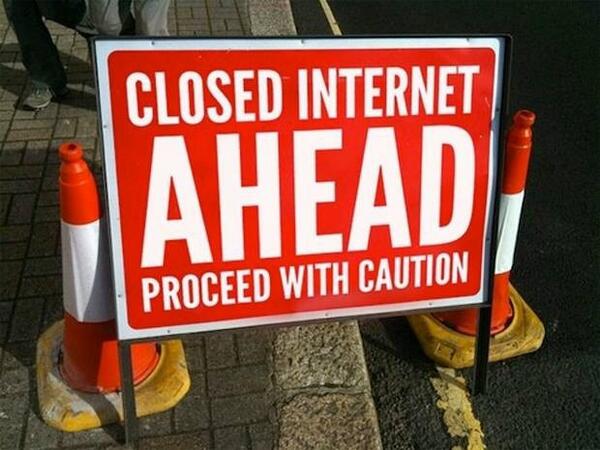 The debate about internet neutrality or net neutrality has been heating up across the world. Are the supposed threats to internet freedom something we as Australians should be concerned about?

The principal of net neutrality dictates that internet service providers (ISPs), and the government should treat all internet data equally. This would prevent them from throttling internet speeds and blocking access to certain sites.

The common example of a threat to net neutrality is internet ‘fast lanes’ which is when an ISP throttles internet speed and only allows the full speed when accessing content which they allow or the user pays more for.

An example would be if Optus slowed down all access to FoxtelGO, Foxtel’s online service in an attempt to get its users to use its own service OptusTV which would perform at regular speed. While this is a simple example, this concept taken to the extreme could lead to ISPs blocking whatever site they feel like, or are paid to.

Currently the key battleground in the fight for net neutrality is in America where the Federal Communications Commission (FCC), America’s communications regulator, is in the process of drafting new rules regarding internet openness after their old ones were overturned in court.

This process is key in the debate because the outcome will set a precedent for net neutrality that could be followed in Australia and other parts of the world.

Upstart spoke to Angela Daly, a research fellow in media and communications law, specialising in corporate dominance of the Internet. She believes that while some of the proposed FCC rules are a step in the right direction, there are still problems.

“These rules leave open the possibility of big internet content providers striking deals with internet service providers to speed up their content to ISPs’ customers.”

Instead Daly believes that  America, and in turn Australia should be following in the steps of the European Union which is in the process of bringing in their own rules. They plan to create a category of “internet access services” which have to follow the principle of net neutrality.

According to Daly this means that “ISPs can’t suddenly decide that services that have so far been provided over the internet must now be provided as a ‘specialised service’ and so extract more money from whoever runs that service.”

This approach is one that Australia should be looking to emulate but unfortunately net neutrality is not even on the agenda in Australia. The only protection from threats to net neutrality come as a default in consumer protections laws which are not effective, says Daly.

The clearest sign of this is the instances where net neutrality has already come under threat. Services that offer ‘unmetered’ downloads of certain content are in fact infringing on net neutrality, but very few people if anyone have raised concern over the situation.

While that example seems harmless if you give companies some leeway, we have seen them take full advantage over consumers before.

So what can be done?

The internet is one of the most valuable resources we have available. We can’t afford to let it be controlled by large corporations and sold off to the highest bidder.

Liam O’Callaghan is a staff writer for upstart and is in his third year of a Bachelor of Journalism degree at La Trobe University. You can follow him on Twitter: @OCallaghan93.