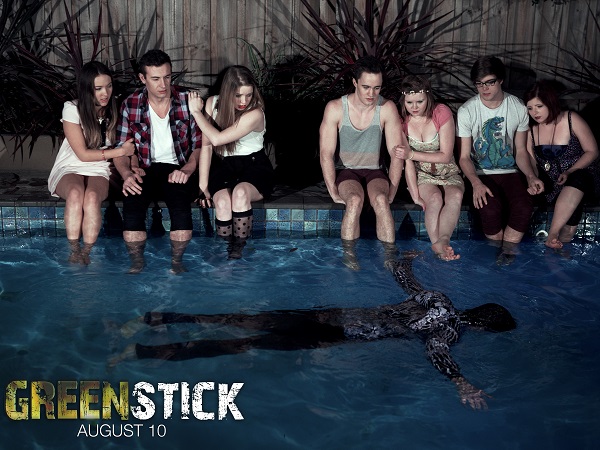 Hamilton says that the web series was inspired by the issues he faced, or were exposed to during this turbulent, exciting and often daunting “in between” face of adolescence and adulthood. Around this time a former classmate unexpectedly committed suicide, which shapes the initial storyline for season one.

People should watch my series because it showcases youth mental health issues in a relatable, hard-hitting way.

I want people to be entertained, but also to raise awareness about mental health in young people. Just because someone’s smiling all the time doesn’t mean they’re OK.

The series was self-financed and received additional funding via a POZIBLE campaign.

The biggest challenge during production was the limited availability of the volunteer cast members, but we made it work!

We reach our audience primarily through Facebook and other social media. The cast has also made appearances on several Melbourne radio stations.

Season two kicks off in July! You get to follow the characters through the second half of their summer as they continue to mourn Eli’s death. Let’s just say there is A LOT more drama this time around!

I was almost “Taken” when travelling overseas, but I lived to tell the tell the tale (and direct this series!)

Greenstick on the web: