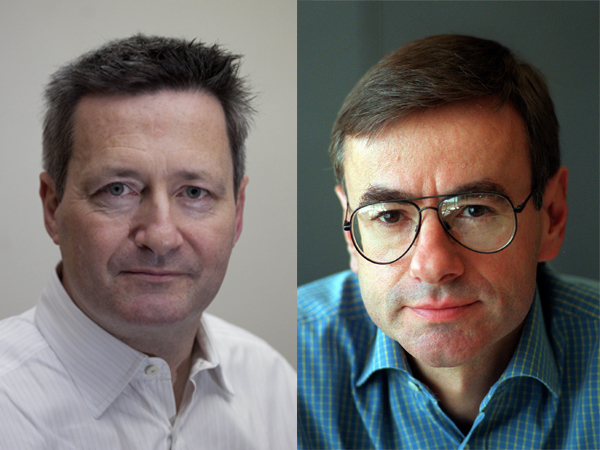 In April 2013, the International Consortium of Investigative Journalists published the first of a series of astonishing reports revealing the secret financial records of tens of thousands of people in more than 170 countries linked to offshore companies and trusts.

What became one of the biggest multi-country investigations in history started in 2011 when then-Fairfax Media investigative journalist Gerard Ryle received a mysterious package in the post: a hard drive containing 2.5 million digital files.

It turned out to be a treasure trove of information – more than 160 times bigger than the Wikileaks release of U.S. State Department documents in 2010 – yielding financial information from more than 120,000 offshore companies and trusts and nearly 130,000 individuals.

Moving to Washington D.C. to become director of the ICIJ, established by the Center for Public Integrity 15 years ago, Ryle led 86 journalists from 46 countries through a complex 15-month investigation involving high- tech data crunching and sifting through emails, account ledgers and other files covering nearly 30 years. In doing so, his team cracked open the secrets of politicians, con-men and the mega-rich the world over, laying bare the names behind companies and private trusts in the British Virgin Islands, the Cook Islands and other offshore hideaways.

The ICIJ now has 175 members in more than 60 countries. Don’t miss this extraordinary insight into what it takes to conduct a truly global investigation. 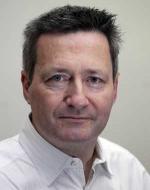 Over two decades at The Sydney Morning Herald and The Age newspapers, he won four awards in the prestigious Walkley Awards for Excellence in Journalism. He is a former deputy editor of The Canberra Times and a former Knight-Wallace Journalism Fellow at the University of Michigan. He is the author of a critically acclaimed book based on one of his former investigations, Firepower, and has contributed to two other books on journalism, published in the U.S. and Australia. 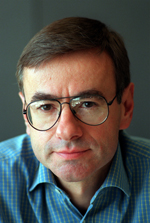 Bill Birnbauer is one of Australia’s most senior journalists, with more than 30 years’ experience at The Age, The Sunday Age and The Herald in Melbourne.

Now based at Monash University, Bill Birnbauer was The Age chief of staff, news editor and night editor for almost six years.

Also an ICIJ member, he was one of four international judges in the 2013 Daniel Pearl Awards for Outstanding International Investigative Reporting, which were set up by the ICIJ specifically to honour cross-border investigative reporting. Birnbauer gave Ryle his first break in Australian journalism.

ENQUIRIES:
Walkley Foundation communications and partnerships manager Flip Prior on (02) 9333 0956 or flip.prior@walkleys.com