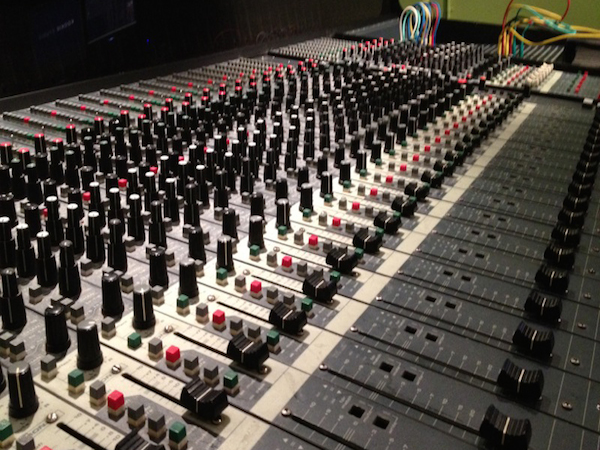 Musicians are accepting the uncontrollable nature of music piracy by willingly releasing their music, digitally, for free.

Since 2005, people have been scrounging the depths of the internet for free music. According to NPD, one in five internet users aged 13 and older used P2P services to download music in 2005 alone.

Radiohead’s Thom Yorke has expressed his discern with streaming services and illegal downloads in the past, so he released his sophomore album, Tomorrow’s Modern Boxes, and only provided access through his own torrent site for a mere six dollars.

However, a number of artists choose to upload all their music online for free. The recently disbanded Death Grips frequented it, and Melbourne’s King Gizzard and the Lizard took the opportunity as well. But what do artists get out of uploading music for free, and is it really the right way to go?

One artist that believes so is Melbourne resident and ambient electro artist Ben Snaath. Snaath, who many know as his current stage name Orlando Furious, has been producing his music for almost a decade. First uploading tracks onto MySpace and Triple J Unearthed in 2006, Snaith soon migrated to services like Bandcamp and Soundcloud.

The musician has a strong outlook about music piracy and general sales. He stands his ground firmly, and chooses not to associate himself with “the plight of the music industry”.

“I chose to upload my music for free for different reasons,” he tells upstart. 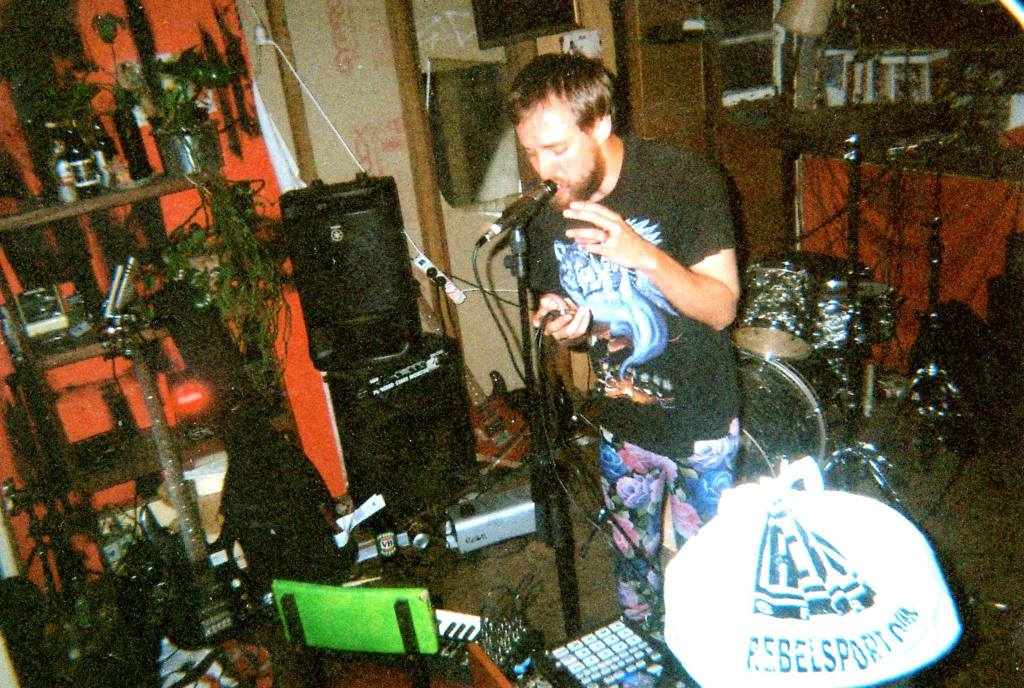 “I like that the main band I’ve been a part of, Caught Ship, has our entire discography on Bandcamp for posterity. It’s always available for anyone whoever wants to dig through it. None of the other projects I have done except Orlando Furious has been preserved like that.”

Preserving music, as Snaath put it, seems a viable reason to upload music for no cost. Calum Newton, a prolific musician currently residing in Melbourne, agrees – and makes some strong points of his own.

“I uploaded my music online mainly because I always download [everything] I remotely like when it’s free,” he says.

“You might be on shuffle on your iTunes or whatever and it’ll come on and just blow your mind. Maybe I’d care more if I was looking to be financially stable from music, but at the moment people illegally downloading my music is at the bottom of my list of concerns. I’m just stoked if people are going out of their way to listen to it on Soundcloud or something.”

Is this evidence that free music may not be the right way to go? Snaath makes a strong point, saying “There’s still enough of a line there between downloading, owning then redistributing for profit and streaming and sharing as part of engagement.”

Overall, releasing your music for free seems like a reasonable idea. No matter what music someone releases, a contingency of people are still going to illegally download it.

By allowing those to stream and access your services for free, not only are you building your fanbase, but you’re giving those the opportunity to listen to the music they may not have been able to pay for.

“I think the loudest voices about illegal downloads are the biggest companies,” Snaath says.

“As best as I can, I try to engage with those guys as little as possible. Instead I’d like hand, homemade, local, sustainably focused art and music within my community, and less people getting ripped off and underpaid for their awesome work all round.”

Meaghan Weiley is a second year Bachelor of Journalism student at La Trobe University. You can follow her on Twitter: @meaghanweiley.