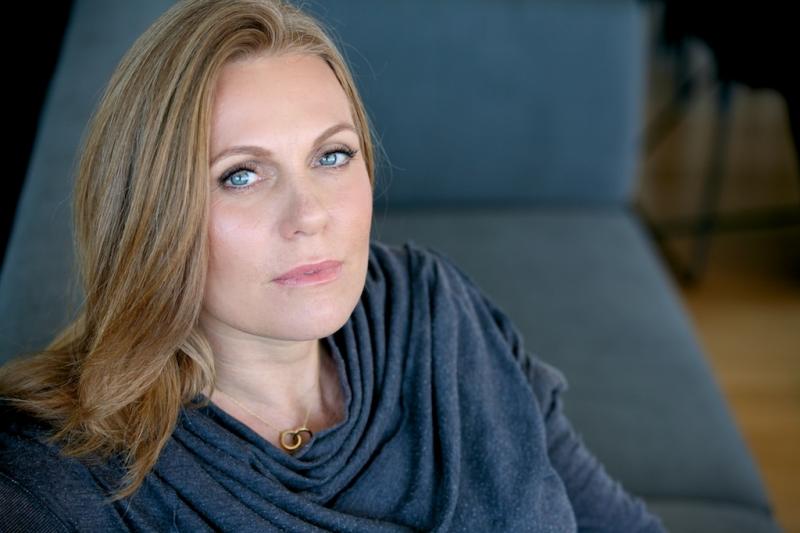 For Overington, such encounters led to a Walkley Award in 2004 (with Malcolm Knox) for their investigation into the Norma Khouri hoax, a Sir Keith Murdoch Award for Journalism in 2006 and another Walkley for the story of the Australian Wheat Board scandal, which she published into book Kickback.

Having worked for both The Age and The Sydney Morning Herald, Overington’s successful journalism career can be traced back to her first big break during year ten work experience at her local paper, the Melton Mail Express.

‘It was a small office,’ she explains, ‘and I got quite a lot published. I kept all the clippings, for when I started to apply for a cadetship.’

After school Overington landed a cadetship at The Age suburban newspapers, and began her journalism career in sport. She later got the chance to experience her most treasured career highlight.

‘I was sent to New York to be a foreign correspondent for The Age and The Sydney Morning Herald. It was wonderful. I’m almost as in love with America as I am with Australia – almost’, she confesses.

Overington’s first book, Only in New York, is based on this experience. She later returned to Australia to work at The Australian.

Four books and numerous stories later, Overington defines herself as both a journalist and author.

‘[The Weekend Australian] Magazine requires stories to be fact-based, and accurate. They require interviews, and investigation. Each word must be defensible in a court of law.

‘The novels are entirely made up, which means I have much more freedom, although they are of course based upon things I’ve seen as a journalist.’

Overington’s journalistic work in the Family Court of Australia has impacted her identity as an Author. Her newest novel, Matilda is Missing, is a perfect example.

‘Matilda is about a couple who should never have gotten married,’ Overington explains, ‘fighting over the only thing they have in common: their two-year-old daughter, Matilda.

‘It’s based on reporting I’ve done in the Family Court, which is the most bitter and angry of all the courts. It’s a plea for sanity, when marriages break down.’

The story is told through the perspective of Barry, Matilda’s grandfather, who is asked to listen to the interviews of Matilda’s parents with a court appointed psychologist. Readers find themselves being constantly persuaded by both parents stories, and begin to realise the impact of Family Court and custody decisions.

Overigton’s intricate knowledge of the court system demonstrates a fine interplay between solid facts and fictional freedom – a skill many writers find difficult to achieve.

‘It’s immensely valuable to me to keep working as a reporter, because I see and learn so much. I can’t know for certain if I’d go a bit mad if I only wrote novels, but I suspect that I might.’

To those who dream to be able to write both creatively and journalistically, Overington explains that ‘you must not only start, you must keep going. I know so many people who start, and then give up. Don’t give up.’

Caroline Overington will be appearing at the Bellingen Readers and Writers Festival, March 23-25th, speaking about ‘How to start your novel’ . Her latest novel, Matilda is Missing is published by Random House.

Liana Neri is a La Trobe Bachelor of Journalism graduate.