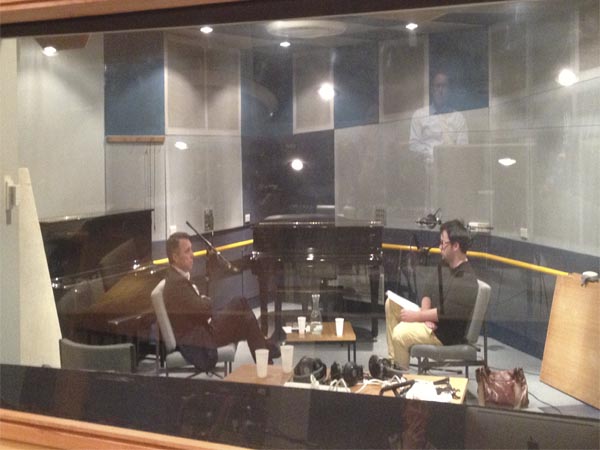 This Saturday, 14 million Australians are expected to vote in the 2013 federal election.

upstart will continue its election coverage with a live online broadcast from 7pm on election night. 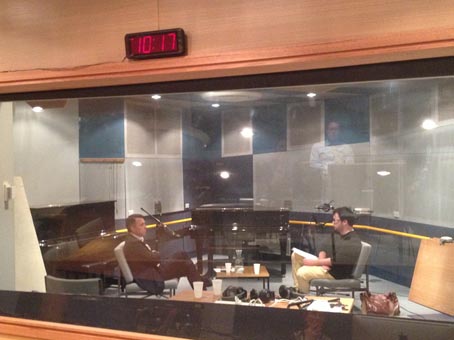 We’ll also be tweeting throughout the evening, so be sure to follow us @upstartmagazine, and join in the conversation here: #upstart