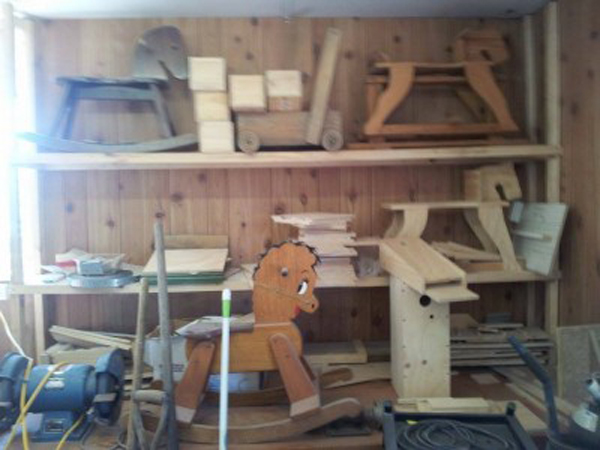 Hidden within the bushy back streets of northern Melbourne, nestled between a tennis club and a Scout hall, sits the Diamond Creek Men’s Shed.

It is here local men gather to build, banter and laugh. However, there is more to the Men’s Shed than just woodwork and landscaping, because for many of the members it is a place of sanctuary, and in some cases, a life saver.

I visited the Diamond Creek Men’s Shed earlier this week and was lucky to sit down and chat to three of its inaugural members; president Leigh Marshall, secretary Ross Isaks, and committee member Gary Burke.

All three men were among the few present for the very first meeting of this chapter of the Men’s Shed when it opened its doors in November 2011.

“We had no money, no men, and no shed,” says Marshall, who is the “best equipped non-handyman in Victoria”, according to his wife.

“That day we were offered a shed behind the Baptist church”.

A shed they quickly outgrew because after only 18 months Nillumbik Shire Council offered them a former Scout hall, which the men say already needs to be renovated.

With more than 60 members, the Diamond Creek chapter is one of the largest Men’s Sheds in the area, and there are plans to extend the hall by a further 16 metres to open up the recreation area and upgrade the workroom. 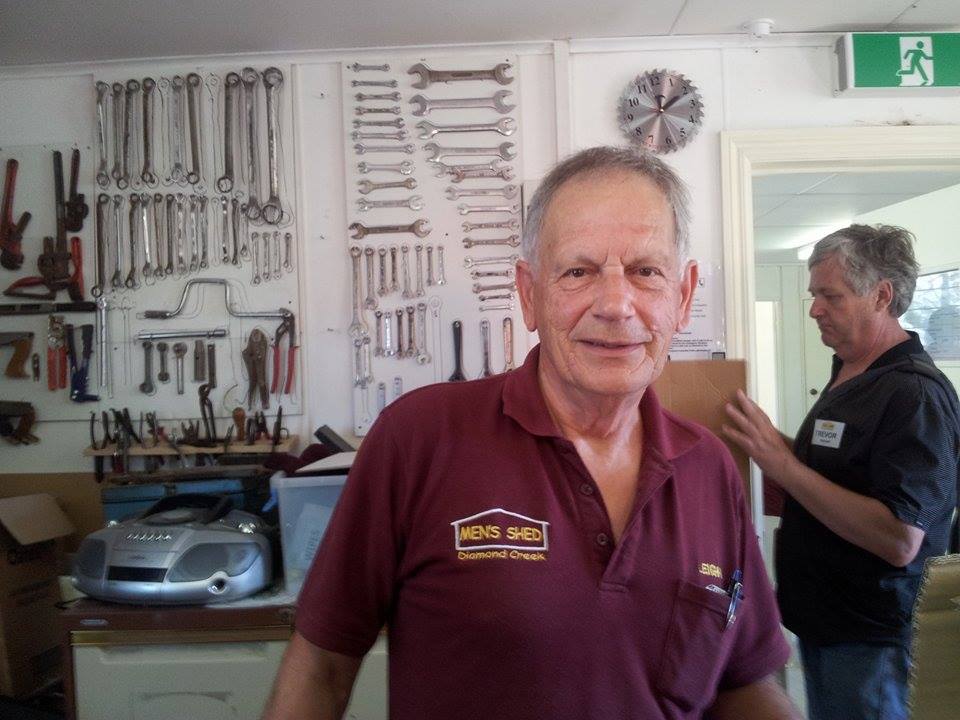 While, at first glance, the Men’s Shed looks like nothing more than a place for older men to build bird cages and rocking horses, this is not what it’s ultimately for.

“We could become just a woodworking club, but that would make us introverted and that’s not the goal,” says Burke, as another piece of firewood is thrown into the ute behind us.

“Broadly, what the Men’s Shed association sets out to do is to promote men’s health.”

And they do this through the most simple way possible; friendship.

The goal of the organisation is not to build things, but to encourage mateship and thereby provide an environment for men who are reaching or are past their retirement to feel safe and comfortable.

Mental health is a reoccurring theme among many of the members and the projects and activities carried out are an unofficial form of therapy that helps the members feel a sense of purpose and belonging.

“As you can see there’s lots of activity here and blokes, even in their 70s, you can’t keep them still,” says Marshall, who is in the 70s himself. 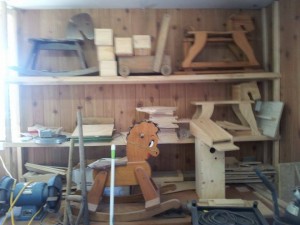 Although the Shed is a communal workshop, it is not a requirement that members have to participate in projects.

“We’re not professionals but we always maintain that if you want to just come and sit and talk and do nothing, that’s fine,” says Marshall.

“There’ll always be blokes who just want to come and discuss their issues and emotions which traditionally blokes aren’t supposed to do, but we’ve found it’s quite the opposite here.”

Projects that the Men’s Shed does are often contributions to the community. They do things such as fixing tables and chairs for the local schools, building minor bird traps, or performing odd jobs for other community groups.

“We’ve got two focuses here, one is men’s well-being and the other is community service,” Burke explains.

Despite being a community-minded organisation, the shed relies on donations in order to function because it only charges its members an annual fee of $30, which “barely covers the insurance”.

The only other form of consistent income is the $5 fee for lunch, but even that is optional.

This shortage of resources and funds is part of the reason why their doors are only open on Tuesdays, but the men hope to open regularly on a Thursday, which they say would draw a whole new group of members who can’t attend on Tuesdays.

“The eventual aim is 5 or 6 days a week,” says the president.

“It’s important that we be here because if someone wakes up in the morning, and they rely on this shed, and I hate to get a bit graphic, but if the guy’s about to put a rope around his neck, he knows he can come here.”

When I hear this, I wonder if these are the same men I see chuckling with each other on the other side of the yard. I wonder how the men in charge of such a fragile place people’s lives depend on can remain so optimistic and bubbly.

“Moses left out a commandment, you know,” Marshall tells me.

“The 11th Commandment; you shalt not go a day without laughter.”

Then it all makes sense.

Inside the Diamond Creek Men’s Shed 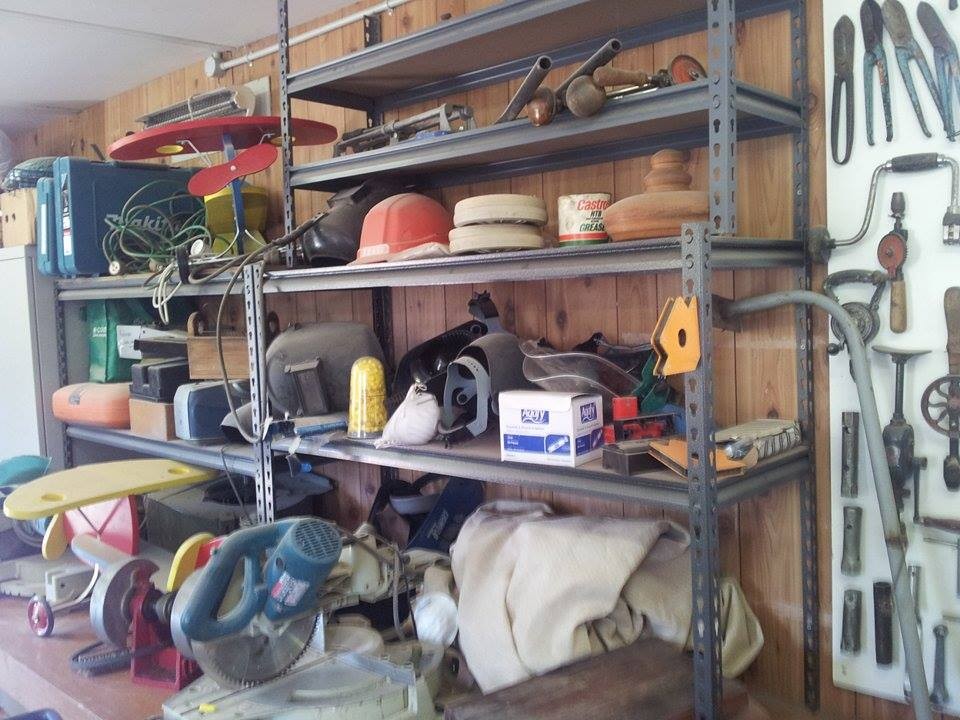 Campbell Elmer is a third-year journalism student at La Trobe University and a staff writer for upstart, you can follow him on Twitter: @CampbellElmer.