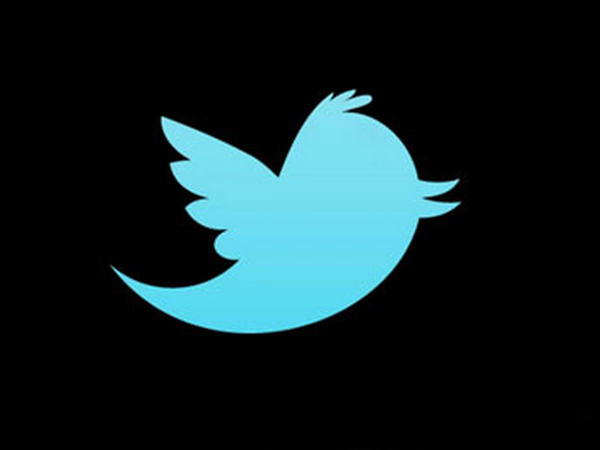 A single Tweet has the prospect of reaching millions of people and in the 24-hour news cycle speed is the key to gaining a competitive edge and reputable name in the journalism industry. But while speed is important in the distribution of information, the digital age has brought with it a whole new viral way of ruining reputations.

Social media in particular is a feeding ground for rash comments and material that is likely to offend. As a result, it is easy to become complacent and fall into a false sense of security in numbers. After all, surely not everyone could be breaking the law?

The reality of the matter is that any person that publishes or re-publishes false information has the potential of being faced with a defamation lawsuit. It is for this reason (as well as a number of others) that accuracy in material must trump the rush to publish.

Although arguably, the everyday online user should be just as aware as professional journalists of the legal ramifications of publishing defamatory content online; it is the former that is more likely to land themselves in hot water.

According to a June 2013 study conducted by Oriella PR Network, 59 per cent of journalists across the globe now use Twitter as a fundamental tool to break news, share opinions and entice debate from citizens. Many also use the platform to establish a personal profile in the industry.

Tweeting as a journalist involves more risks than the average user because of the expectation of training in ethics and the law. As a result they are held to a high standard by the community and are more likely to be sued for defamation if a false statement is published.

The law in regards to defamation on Twitter is still relatively new and unsettled, often causing confusion amongst journalists. This uncertainty surrounding best practice is further heightened by the fact that in Twitter’s policy and guidelines there is no mention of the potential for users to be faced with such court action.

So what do we know?

Defamation is a civil tort that protects against injury to an individuals reputation. A right of action arises where a false statement has been communicated causing the reasonable person to think less of the person in which the statement refers to.

Although the necessary legal elements of defamation can vary depending on the jurisdiction, in Australia the Defamation Act 2005 has been enacted across all states implementing uniform laws.

Any living person, not-for-profit businesses and any company comprising of less than 10 employees may raise a claim of defamation against another.

What must be proven?

3 key elements must be proven in order for a claim to be successful:

What defences are available?

There are numerous defences found in Part 4 Division 2 of the Defamation Act. These are briefly explained below however a more in depth discussion can be found in Stephanie Rocca’s article “Defending Defamation” previously published on upstart.

What remedies can be sought?

Generally a defamation suit will result in monetary damages or an injunction preventing any publication of material that will further damage the person’s reputation. However, a majority of cases are settled before a court trial through an offer to make amends.

Making amends generally involves retracting the defamatory material by removing it, correcting it or by making a formal apology. In some instances an offer of money may also be made.

A defamed person must carefully consider an offer to make amends as if the case goes to trial and the judge finds that the offer was a reasonable one, it can be used as a partial defence to the defamation action.

In an online environment the remedy of retraction, although the most common, has been viewed to be the least counteractive in mending the wrong. This is particularly demonstrated in a Twitter context as the material is often Re-Tweeted multiple times and an apology is rarely seen to go as viral as the misrepresentation.

What cases have made an impact?

Although the courts have not yet been faced with a large number of cases involving Twitter and defamation, important decisions have come from the few that have.

Will Twitter.Inc ever be sued for defamation?

Legislation in the United States has already struck this possibility out, with the enactment of section 230 of the Communication Decency Act (1996) providing immunity to third-party publishing platforms.

However, in Australia anyone involved in the publication of defamatory material can potentially be sued. Therefore technically Twitter could be found liable for Tweets made by its users.

Nevertheless, the likelihood of a successful outcome in Australia seems doubtful with issues surrounding the ability of Twitter to monitor Tweets and the feasibility of the defence of innocent dissemination to be raised.

Disclaimers on Twitter expressing that the company does not own or take responsibility for content generated by its users, could also render the company immune to this Australian legal loophole.

Despite the apparent defences, Twitter was notified in 2012 of a lawsuit against it for allowing broadcaster Marieke Hardy to wrongfully identify Joshua Meggit as the author of a hate blog against her. The suit was settled out of court for a rumoured $15,000, and Meggitt went on to sue Twitter. While it was a first time for an Australian to sue the social media platform, a few have tried internationally, so far, without succeeding — except in getting some personal publicity.

While the grey areas are slowly being ironed out through the justice system the onus ultimately falls on the journalist to minimise the risks on Twitter.
Luckily this can be done by following 5 easy steps:

Remember… when in doubt don’t publish.

Alyce Zawacki is a second year Bachelor of Laws/Bachelor of Media student at La Trobe.