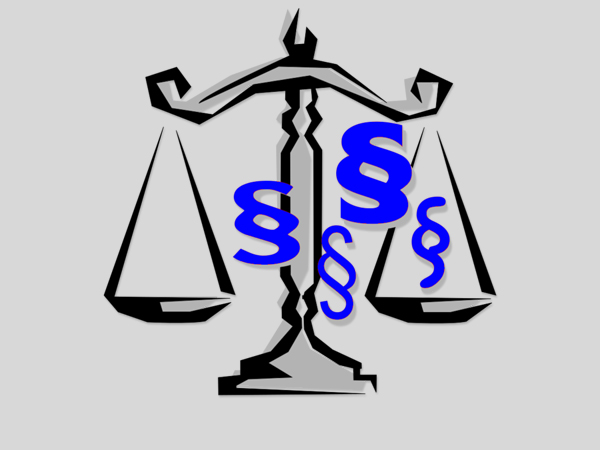 Journalists who publish defamatory material and fail to defend their case are faced with a variety of remedies, also known in civil law as financial damages.

Defamation in its fundamental form is the publication of false or vilifying material that harms an individuals (the plaintiff) reputation.

It is a tort, or in other words civil wrong, that allows a plaintiff to sue those who are responsible (the defendant). Anyone who participates, authorises or repeats the defamatory material can be sued.

Broadcasting of material can be any means of communication to a third party such as written, oral or by conduct. Material can be perceived as defamatory if it causes others to shun or avoid the person, exposes them to ridicule, lowers their reputation in the eyes of the community or injures their professional reputation.

Prior to the introduction of the Uniform Defamation Law in 2006, there were eight separate defamation statutes within Australia. The relevant legislation within Victoria is the Defamation Act 2005 (Vic).

What damages occur in civil defamation?

Defamation is usually dealt with under civil law. Journalists (defendant) have the chance to defend their case under the bases of truth, privilege, honest opinion or fair report.

However, if defamation is ruled in favour of the plaintiff the defendant is punished with financial damages (also known as remedies).

In his book Defamation Law in Australia Patrick George says damages are made on a ‘once and for all’ basis. Thus, a civil court can award damages for all loss – past, present and future.

Under s. 22 (3) of the Defamation Act 2005 (Vic) the judicial officer and not the jury is to determine the amount of damages (if any) that should be awarded to the plaintiff.

There are several kinds of damages a civil court can award, either separately or together.

General or compensatory damages aim to amend the plaintiff’s reputation from the harm that was caused by the defamatory publication. Under the Defamation Act (Vic) general damages are limited to $250,000 for each proceeding.

The verdict and reward relies on three considerations:

For example, in the case of the Amalgamated Television Services Pty Ltd v Marsden [2000], Channel 7 stated that the judge failed to take into account Marsden’s lifestyle that upheld a poor reputation. Therefore, the broadcasts of Marsden paying underage boys for sex did no or little harm. The judge ruled in Marsden’s favour.

Aggravated damages may occur if the defendant has acted in an improper or unjustified manner, either at the time of publication or later. Such actions may have increased the harm placed on the plaintiff’s reputation or mental wellbeing.

As stated in the case of Uren v John Fairfax & Sons Pty Ltd [1966], “The more insulting or reprehensible the defendant’s conduct the greater the indignity that the plaintiff suffers and the more he should receive for the outrage to his feelings.

Some illustrations of aggravated damages include refusing to apologise, repeating or drawing attention to the defamatory publication after the plaintiff has complained and failing to check the truth of the publication before broadcasting it.

The purpose of exemplary (or punitive) damages was to punish a defendant who consciously published material that expressed malice, insolence, fraud or violence with complete disregard for the plaintiff’s rights.

When this law was established, it was believed that exemplary damages should only be offered when financial compensation given to the plaintiff was inadequate to punish the defendant for their misconduct, to deter such future behaviour and to promote the court’s disapproval of such actions.

Some reasons for abolishing exemplary damages in New South Wales were:

Special damage is awarded when a plaintiff is able to prove that financial loss occurred due to a defamatory publication. For the plaintiff to succeed they must be able to provide admissible evidence that complies with the Evidence Act 2008 (Vic).

Special damages may include the loss of a contract, employment, client or even a general downturn in business.

However, under the s. 9(2) of the Defamation Act 2005, a corporation can have no cause of action for defamation unless it is an ‘excluded’ corporation at the time of publication.

A corporation that is excluded:

b) Has 10 employees or less

c) Is not a public body (defined in s. 9 (6) as a government body or public authority constituted by and under a law of any country.)

As demonstrated above, damages can be increased if the defendants misconduct has aggravated the plaintiff. However, it is also possible for the defendant to reduce damages by following the factors of mitigation in s. 38 of the Defamation Act 2005 (Vic)

The defendant may adduce evidence by:

a) Apologising to the plaintiff for the defamatory publication

b) Publish a correction of the defamatory matter

Or, that the plaintiff has:

To help clarify the process of mitigation the act of an apology can be explained. In Australian common law and under the Defamation Act 2005, an apology can only mitigate and not eliminate the damage done to the plaintiff.

First declared by the Libel Act 1843 (UK), the terms and timing of the apology are taken into consideration. The apology must demonstrate an understanding of the embarrassment and hurt caused to the plaintiff. It should also be done in a timely manner to have any real effect.

Another relevant aspect of an apology is the depth and magnitude that the defendant retracts their defamatory material.

But as stated in the Uren v John Fairfax & Sons Pty Ltd [1966] case, “[was it] a genuine attempt on the part of the defendant to right a grave wrong…[or] merely…an attempt to escape from the consequences of its wrongdoing.”

Jess Lorenzetto is a third year Bachelor of Arts/Bachelor of Health Science student at La Trobe University. You can follow her on Twitter: @JessLorenzetto.