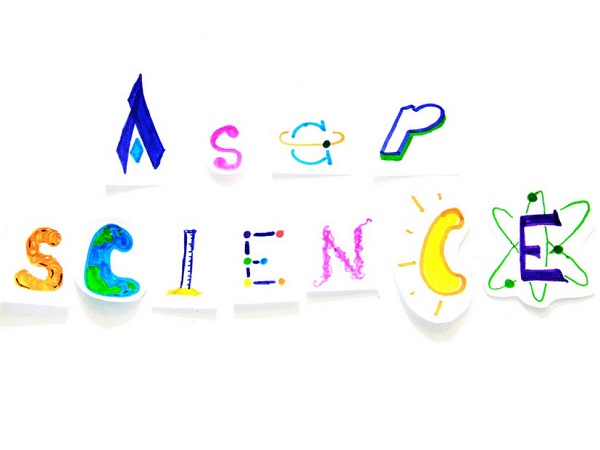 AsapSCIENCE is an online YouTube series that explains science using relatable topics, humorous animations and clear concise information. With 2.6 million subscribers on YouTube and growing, there is something for everyone in each episode with enough information to feed the curiosity of all generations.

Whether you are a full-fledged science nerd or someone with no interest in science at all, ASAP Science will teach, inspire and fill you with scientific knowledge.

Due to our passion for science, we were always excitedly explaining scientific concepts to our friends and family. After graduating with degrees in Biological Science, we found we were starting to lose touch with the scientific community. As a personal project, we decided to put our skills to good use and in June 2012 we started making a YouTube video every week for one year explaining different scientific concepts. It is now June 2014, two years later, and we are still consistently making our weekly episodes.

We want people to realize that learning about the world around us can be the most fascinating, fulfilling and worthwhile part of living.

We finance our series through financial compensation from the views we get on YouTube, along with some outside sponsorship.

It took us awhile to nail down our aesthetic. From coming up with catchy titles, fine tuning the animation and perfecting the editing there were a lot of factors that led to the current look of our channel.

We are active on Facebook, Twitter, Google+ and Vine. We also respond and read as many comments as possible on YouTube, while making sure we create high quality and interesting videos on a weekly basis.

We also started a second channel called AsapTHOUGHT which allows us to have a more personal relationship with our audience.

Both Mitch and Greg are artists. Greg is a visual artist who combines science and art to create oil paintings. Mitch is a musician with a successful EP called “01”.

ASAP Science on the web: