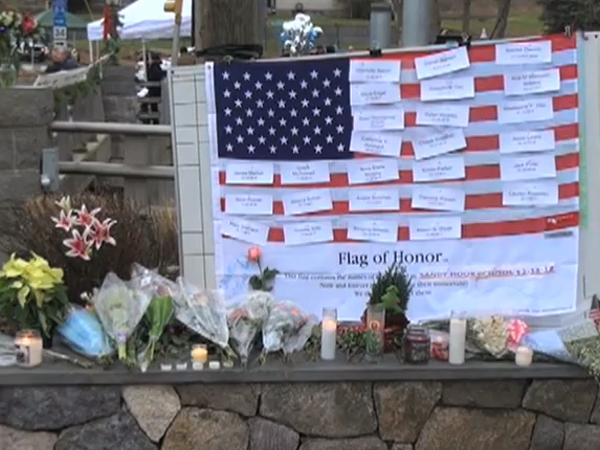 While subjectivity is impossible to remove from any equation, an interviewer must aspire to objectivity.

This interview makes essential viewing in its reminder that a pre-empted agenda can cause the wheels to fall off.

The effect of Morgan’s bias is twofold, both of which make for enthralling viewing. Firstly, it reflects poorly on Morgan’s ability to conduct a professional and civilised interview. Normally an interviewer’s values and beliefs are kept confidential, but Morgan’s strong preference for stricter gun control laws seeps through the cracks. Before long, things become personal. Blows are exchanged with increasing venom. Morgan’s verbal assault of Pratt goes from “You’re an unbelievably stupid man, aren’t you?” to “you are a dangerous man espousing dangerous nonsense” to “you shame your country”. The volatility only adds to the entertainment factor.

The other by-product of Morgan’s passion is that it places Pratt on the back foot. Morgan’s arguments may be impassioned, but they are not without logic. Pratt’s responses to Morgan’s loaded questions appear redundant and “morally obtuse”, the precise term he accuses Morgan of being. Pratt talks of a need to defend oneself in such a situation, without addressing the more direct fundamental question of such easy access to such dangerous weapons. His indirect answers render him cowardly in the face of confrontation.

Two heads have seldom clashed so spectacularly and publicly as with Morgan and Pratt over gun control in America.

Will Vero is a first-year student in the Bachelor of Journalism (Sport) at La Trobe University.